Learning How to Love and Disagree with Our Neighbors

At the beginning of this decade, an interesting post appeared on the Freakonomics blog. They shared an email from a reader they would only refer to as “G.D.” They reader shared that she and her husband are agnostics who live in Texas. They found that if they were honest about their lack of religious faith, people disassociated from them. Therefore, to keep from being socially ostracized and so their children would have more friends, the family pretended to be Christians.

Christians, especially in more conservative areas of the country, often bemoan the secularizing of the culture taking place around us. While many of the issues caused by secularization are uncomfortable for Christians, especially those who grew up in small towns before the turn of the new millennium, we should celebrate the fact that people who are not Christians now probably feel less pressure to pretend like they are than at any other point in American history.

Stories like the one told by the family in Texas will become less frequent and American Christians would be wise to recognize that this presents us with an unprecedented opportunity.

God calls the church out of the world so that it can go back into the world to live in ways that bring glory to King Jesus. Peter shows this to us in 1 Peter 2:9-12 when he says,

But you are a chosen race, a royal priesthood, a holy nation, a people for his own possession, that you may proclaim the excellencies of him who called you out of darkness into his marvelous light. Once you were not a people, but now you are God’s people; once you had not received mercy, but now you have received mercy.  Beloved, I urge you as sojourners and exiles to abstain from the passions of the flesh, which wage war against your soul. Keep your conduct among the Gentiles honorable, so that when they speak against you as evildoers, they may see your good deeds and glorify God on the day of visitation.

Notice the two important points Peter makes in this passage about the relationship between the church and the world. First, the church stands apart from the surrounding world. This is true in what the church is. Peter calls the church “a chosen race, a royal priesthood, a holy nation, a people for his own possession.” The church possesses this unique identity as the people of God who have been saved through the death of His Son, changed by His Spirit, and adopted as His children.

Second, the church’s identity in Christ demonstrates itself practically in the way that her members conduct themselves in the world. This is why Peter said that we, “proclaim the excellencies of him who called you out of darkness into his marvelous light.” Then he continued, “Keep your conduct among the Gentiles honorable, so that when they speak against you as evildoers, they may see your good deeds and glorify God on the day of visitation.” Peter shows that our new identity changes the way that we live. Instead of living the way we did before we knew Christ, we live transformed lives that cause the people among us to see the reality of God and bring glory to God.

As we think about how the church interacts with the watching world in our current cultural climate, there are two ways that Christians can stand out from the world and bring glory and honor to King Jesus.

How We Love our Neighbors

A host of recent research has shown that one of the greatest problems facing American adults is loneliness. We don’t want to acknowledge this reality, as there is a greater social stigma associated with admitting we are lonely than admitting that we are depressed. People pull into their garages, lower the door, and go inside to stare at a phone for the rest of the night. We’re connected to more people than ever while experiencing less real friendships.

The church stands as an interconnected community of people who love each other and bear each other’s burdens in a world where most people feel ignored. Jesus said the world would know that we are his disciples when we love one another (John 13:35). The rest of the New Testament paints a picture of the church as a people who forgive each other, serve each other, care for each other, and live on mission together.

Everything the church is called to be in the “one another” passages assumes that Christians are living their lives with each other. To obey these passages, we have to realign our priorities, adjust our schedules, and look for ways to be with other people. In doing this, the church offers people a place where they are loved and where the belong. This stands in stark contrast to the loneliness and isolation that marks this present world.

How We Disagree with our Neighbors

The community in which I live has a neighborhood watchpage on Facebook that boasts over 6,000 members. Often people post pictures of their lost dogs and ask for recommendations for goods and services, but other days the page descends into outright chaos.

This happened recently when a woman posted an announcement that she was starting a group for people in our town who are gay-affirming, people of color, and part of no religion or a minority religious group. The hateful comments from people who would claim to follow Jesus started immediately. “We are a God-fearing community and you need to get out of it” and comments like this flowed like a river.

Unfortunately, Christians have fallen into the ways of this world when it comes to how they disagree with people over political, moral, and spiritual issues. The way of the world in our current climate is to shout down, insult, and cast aspersions upon people who disagree with us. The opposition isn’t just wrong, they’re also stupid, immoral, and bent on the ruin of our society.

Christians do not have the luxury of operating like the rest of the world. We don’t merely seek to win arguments; we seek to win people. Paul captured the heart of how this should look in 2 Timothy 2:24-26 when he said that we correct those who differ with us with gentleness in hopes that God might grant them the repentance that leads to life.

For Christians, this means that we must do something that stands in further opposition to the ways of this world. Our nation has started sorting itself out according to political affiliation. Conservatives and liberals break off into different communities and only cross paths online. Instead of following this trend, followers of Jesus should labor to have people in our lives who don’t agree with us about important issues. We don’t run away from tough conversations with people; instead, we listen carefully and speak graciously. In doing so, we will stand out as members of the kingdom of heaven in the kingdom of this present evil age. 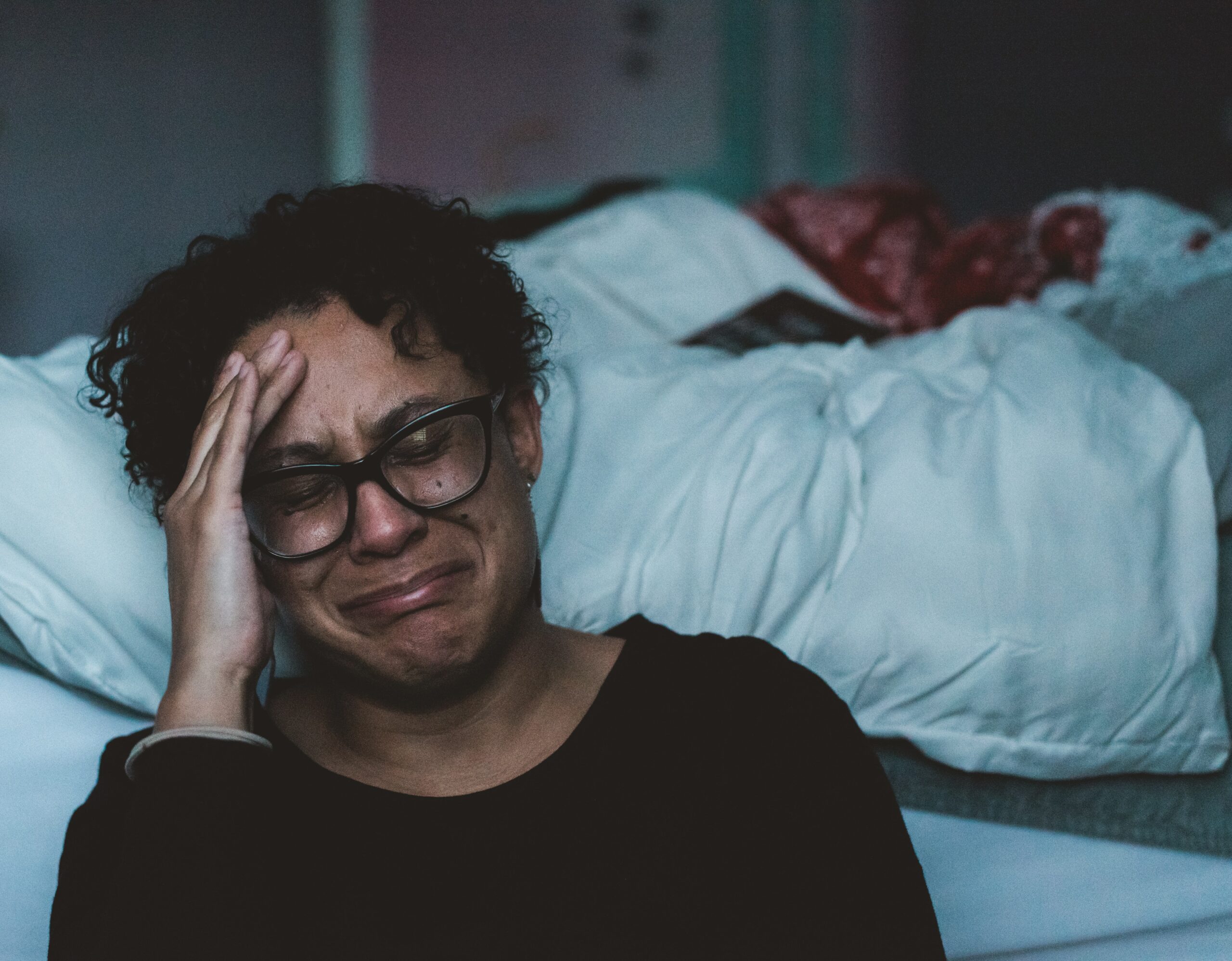 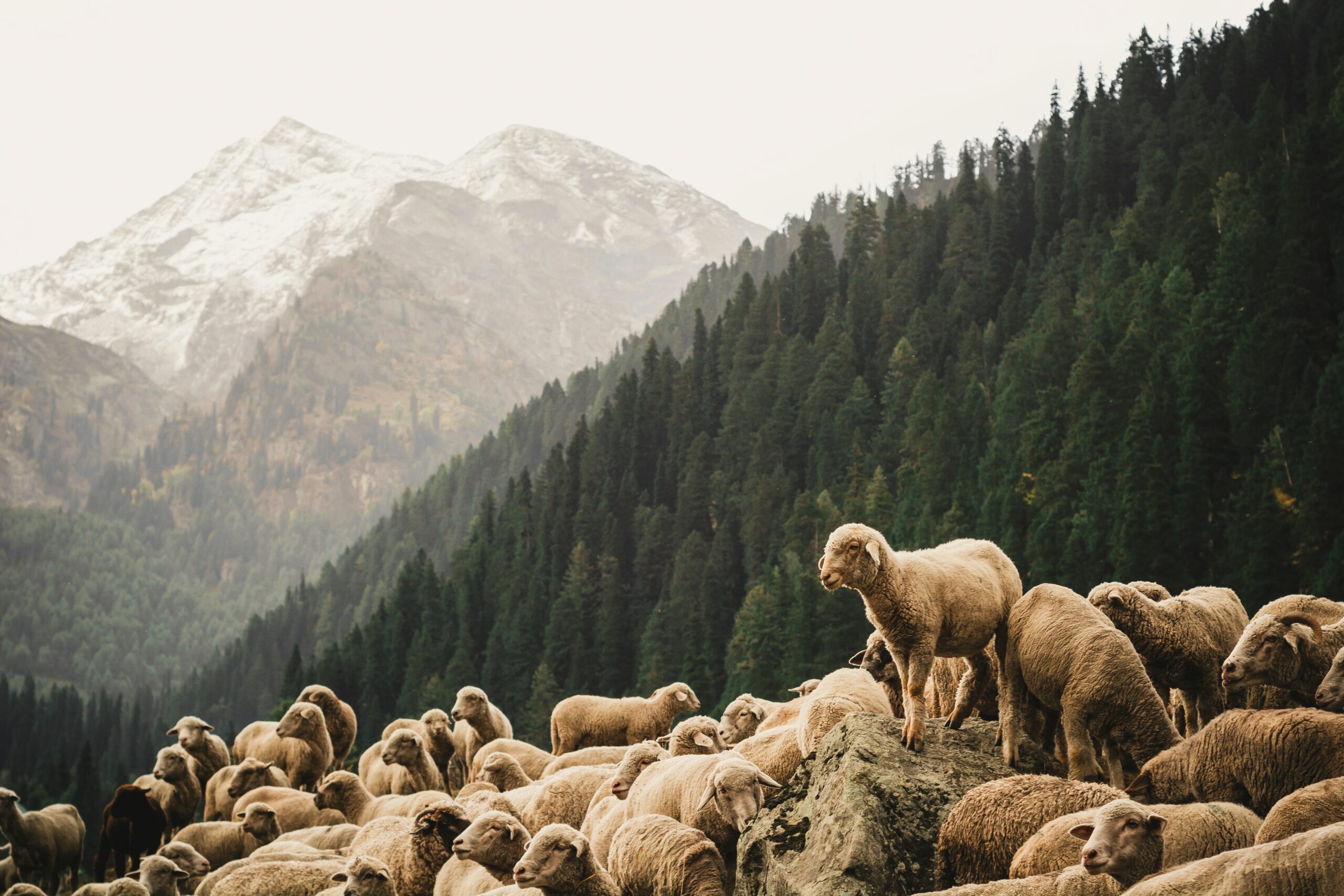