— For the rest of the definition of justification from Secret Church 10, including the video, audio, and transcripts, go here (see Session 3). 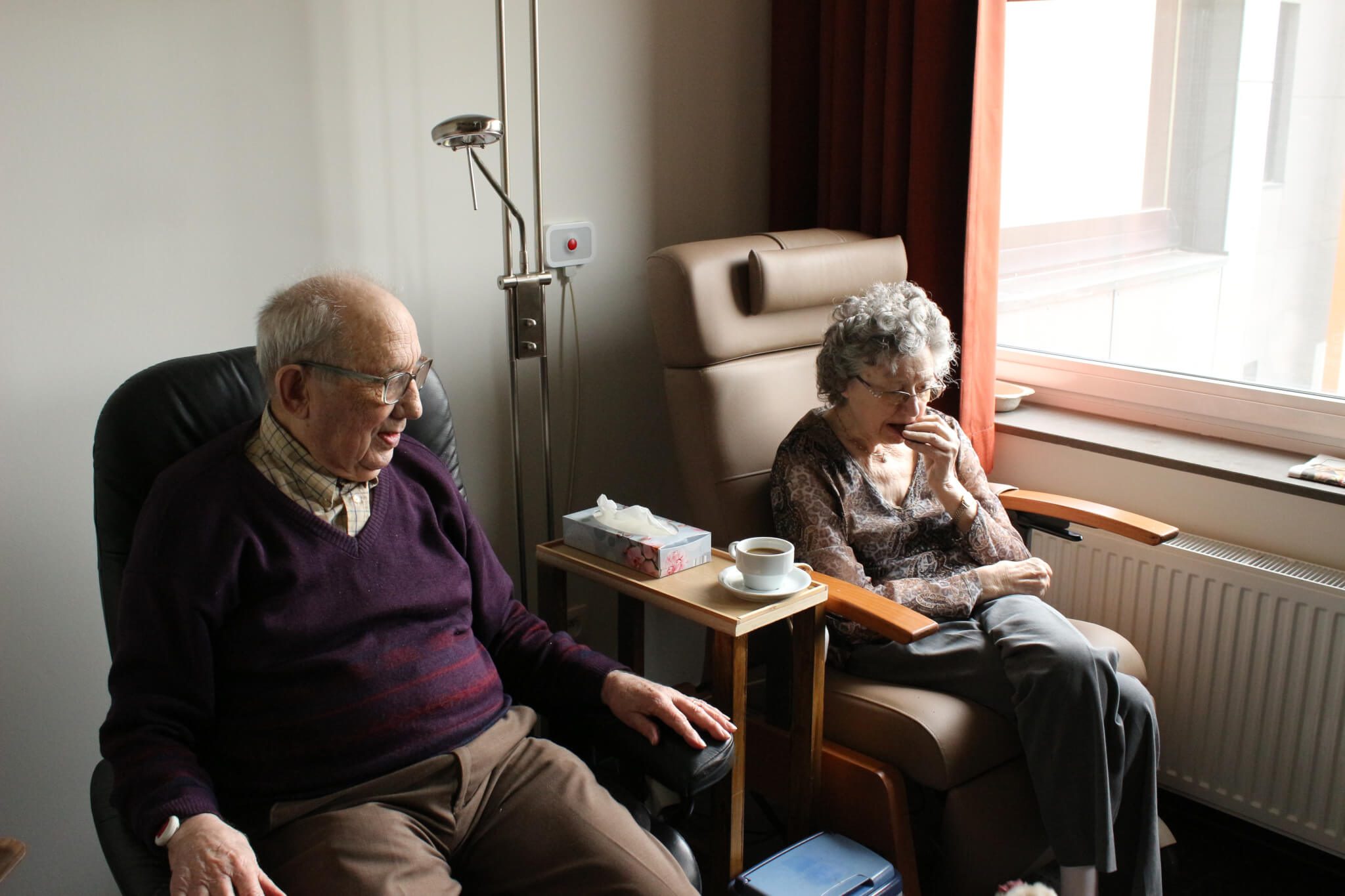 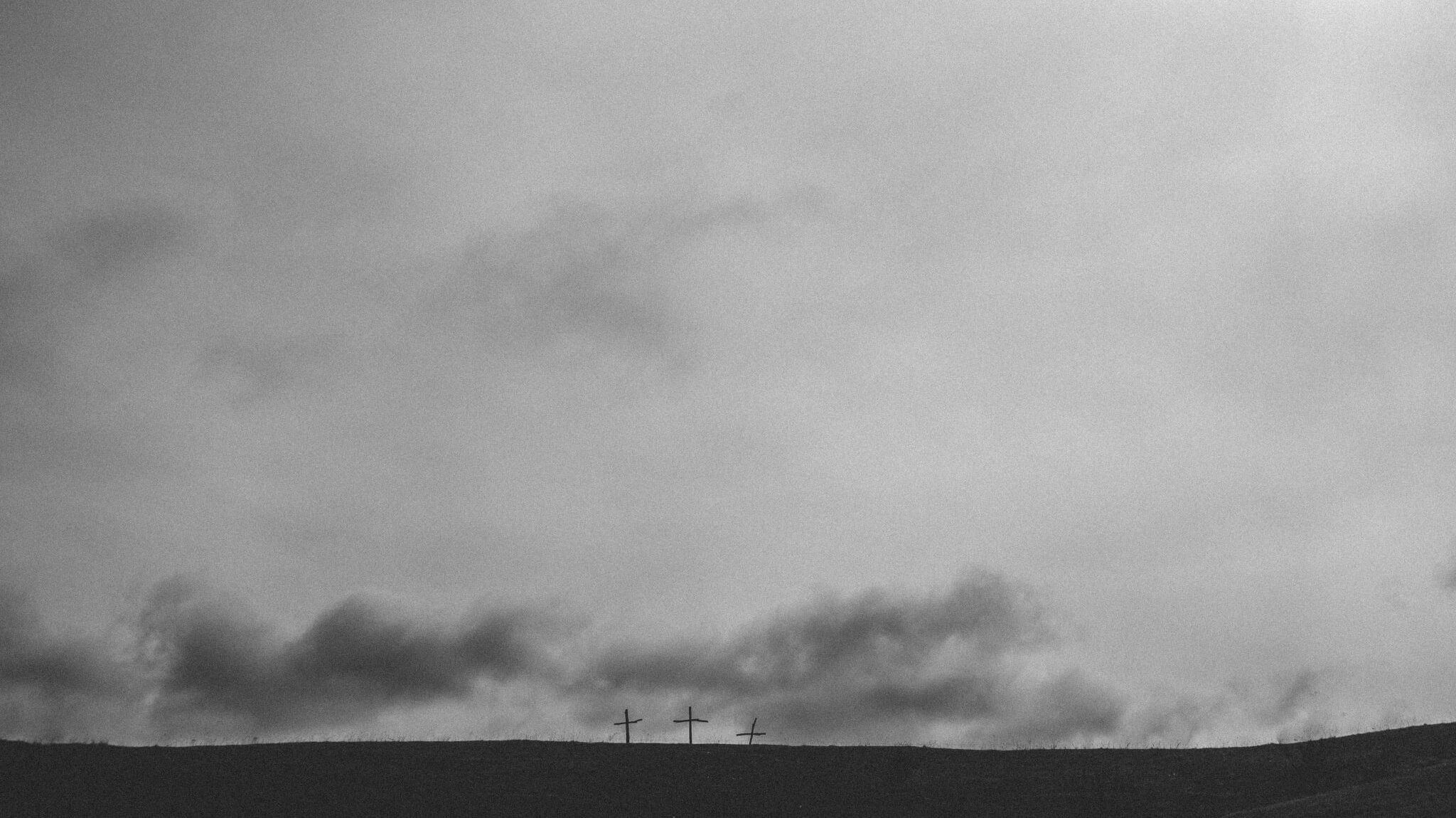 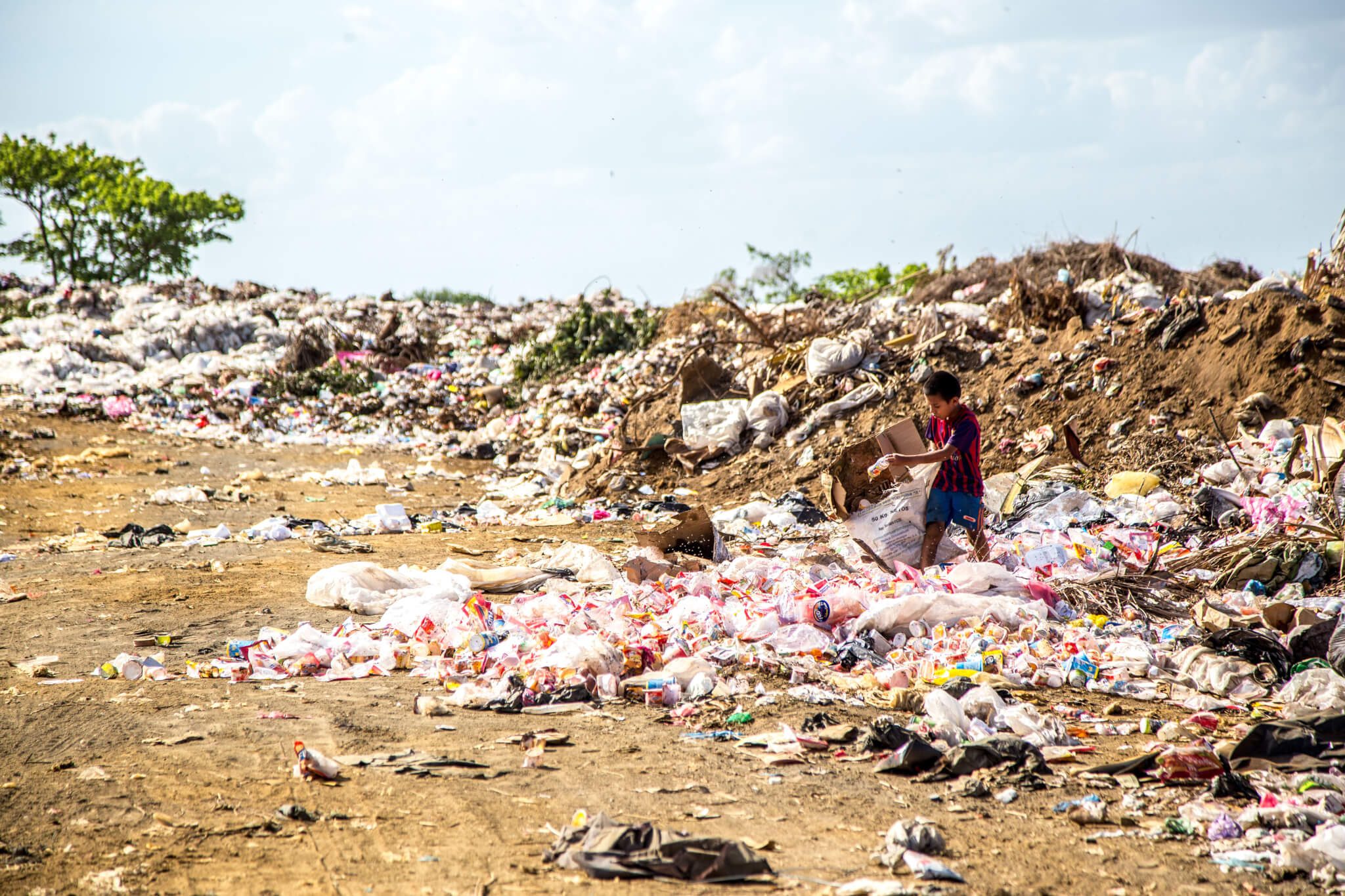