Judge and Judge Not

How often have you heard (or said) something like this? "Hey, I'm not going to judge him. It's his life." You've probably also heard the opposite at one point or another. "I can't believe (insert scandalous celebrity's name) would do such a thing! It's maddening!" At first glance, it seems that the Bible allows for such varied reactions…

"For what have I to do with judging outsiders? Is it not those inside the church whom you are to judge? God judges those outside. 'Purge the evil person from among you.'" – 1 Corinthians 5:12-13

Then again, maybe our extreme who-am-I-to-judge and everyone-just-stop-sinning reactions aren't that biblical, either.

The context of each of the above verses makes it clear that our tendencies fail to square with the Bible and makes us see that these passages don't contradict one another. Take a look.

The Matthew 7 statement comes from Jesus well over halfway through his Sermon on the Mount (which begins in Matth 5:1). He goes on to explain it with another famous statement, the one about seeing the speck in your brother's eye when there is a log in your own. But he doesn't stop there, either. "You hypocrite, first take the log out of your own eye, and then you will see clearly to take the speck out of your brother's eye" (Matt 7:5).

The clear warning here is not as much against judging as it is against doing so in a one-sided way – one in which a critical spirit sees the sins and flaws in others while being blind to its own. In the end, Jesus wants you to clear your own vision of all obscuring sin so that you can help others to do the same. In other words, when it comes to the sins of a brother, "judge not" is different than "care not."

In the 1 Corinthians verses, Paul tells believers to judge – but only those inside the church. In context, he's rebuking the church in Corinth for unspeakable acts of sexual immorality (v. 1). He tells them they should not even be associating with the sexually immoral, and then he clarifies what he means:

. . . not at all meaning the sexually immoral of this world, or the greedy and swindlers, or idolaters, since then you would need to go out of the world. But now I am writing to you not to associate with anyone who bears the name of brother if he is guilty of sexual immorality or greed, or is an idolater, reviler, drunkard, or swindler—not even to eat with such a one. (vv. 10-11)

He hammers the point home by quoting a refrain found frequently in Deuteronomy – "Purge the evil person from among you." This is definitely not a command to be judge-happy. Rather, Paul is emphasizing the seriousness of protecting the holiness of Christ's church – the only place we have any judging authority. When it comes to those outside the church, God is the judge, not us.

An even greater biblical context displays the harmony of these two passages' sentiments – not being judgmental, yet judging sin in the church. Later on in 1 Corinthians, under the inspiration of the Holy Spirit, Paul wrote these words:

According to Scripture, we can rightly withhold judgement and rightly pass judgement. And, in different situations, love demands that we do both.

The Disciple’s Identity – Part 1: You in Christ 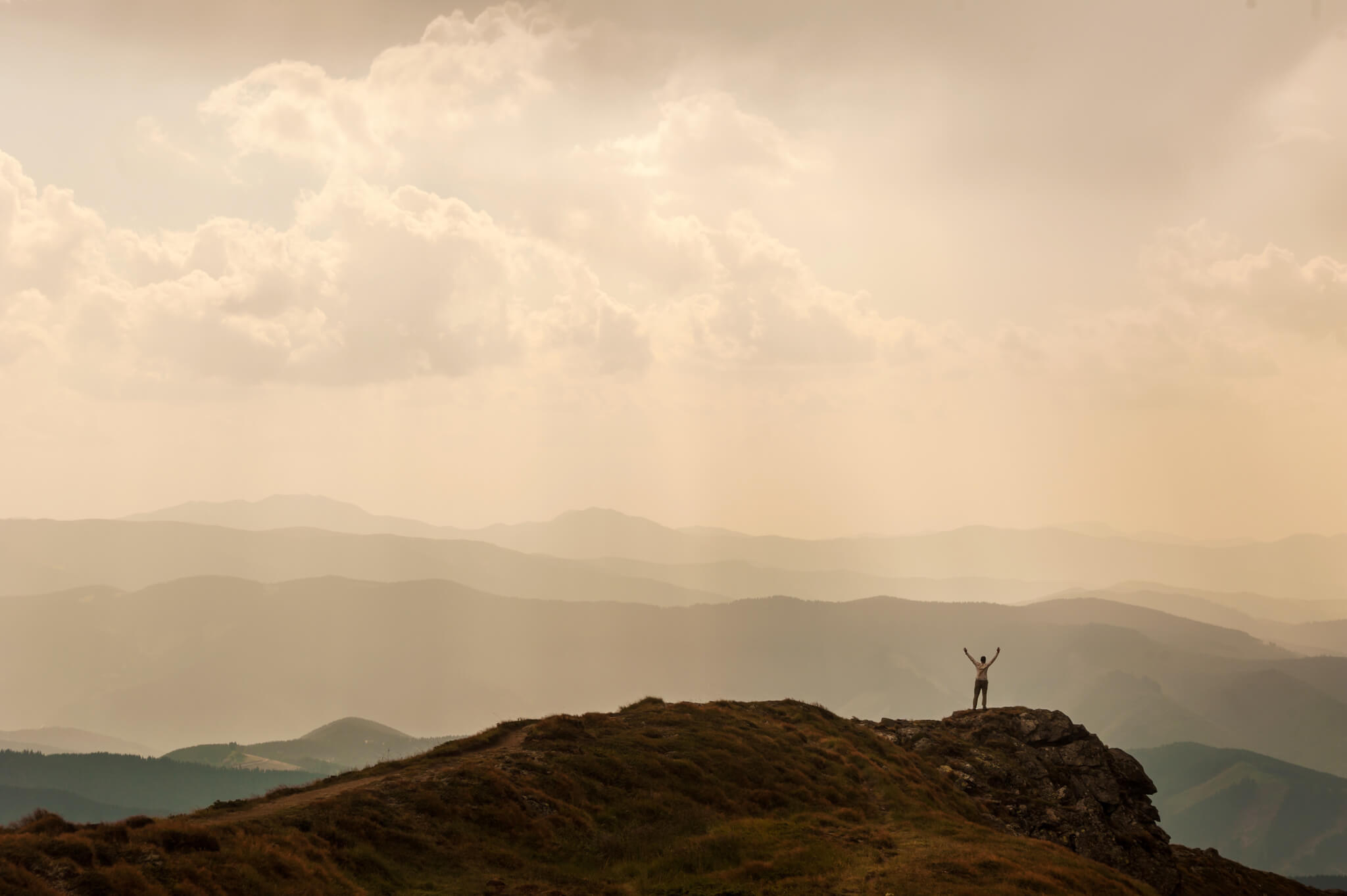 Is Your Definition of Faith Biblical?