In a system that is more than 5,000 years old, hundreds of young girls are dedicated to temples to become devadasis, or temple prostitutes. Families struggling to survive dedicate their daughters in hopes of gaining favor from the goddess Yellamma. Although this practice was outlawed in 1982, the devadasi system is still in business underground. Once girls are dedicated they are considered to be married to the goddess and never allowed to marry. After they reach physical maturity, they are forced to begin their lives as prostitutes. In the underground business still running today, women work out of their homes often at risk of being trafficked into the red light districts.

The International Mission Board (IMB) has created several resources that tell the stories of devadasis. Watch the video above by the IMB and pray as you learn more about this system of bondage. To read stories about devadasis, go here and here.

Pray for the devadasi system to be abolished once and for all and for temple prostitutes to find freedom and healing.

Pray for impoverished families who feel like they have no choice but to devote their daughters to lives of prostitution. Ask that God will send people to them to share the hope of a life with Christ.

— To learn more about ways to pray for the peoples of India, go to prayforindia.org. 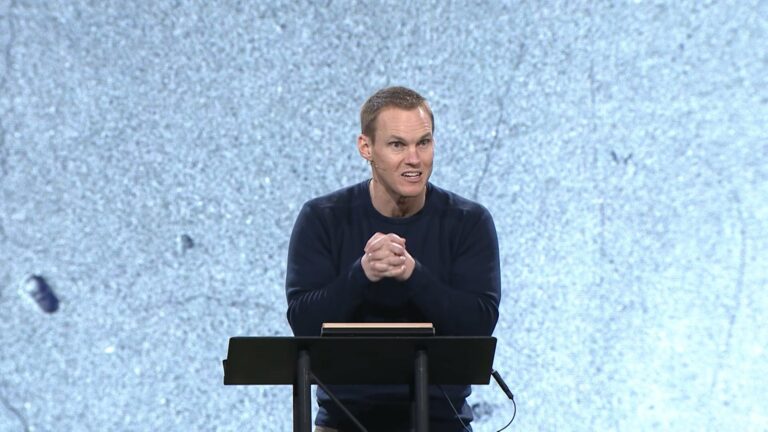 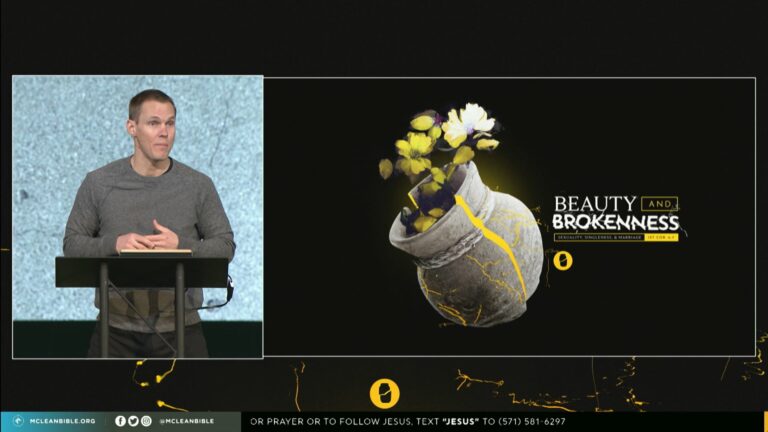