How El Chapo Might Remind You to Pray for Mexico

Joaquín Guzmán, the billionaire head of the Sinaloa cartel in Mexico, escaped from a maximum security prison on July 11th of this year, slipping out through a mile-long tunnel outfitted with ventilation, electricity, and a motorcycle on rails.

You may have seen the headlines about “El Chapo,” as Guzmán is known. His second prison escape highlights not only a weak justice system in Mexico, but also the level of corruption that exists in certain parts of Mexico due to influential drug lords [1]. So, in addition to a general desire for justice, why should Christians care about El Chapo and other Mexican criminals?

Surprisingly, Mexico was ranked fifth on the list of most violent countries for Christians in 2014. This ranking was based on a seventeen-month survey of “persecution incidents” by Open Doors, and the anti-Christian violence can be attributed in part to the criminal organizations and drug cartels that have targeted Christians and churches. These churches are seen as revenue centers, and are therefore targets for extortion. Churches are also targeted, according to Open Doors, because they offer rehab and support services to drug users [2].

The violence in Mexico appears to be much greater in the southern states, where the traditional laws make it difficult for Christian converts. Those who do not accept the practices of the local community are ostracized and sometimes persecuted. Open Doors’ annual World Watch List, which ranks countries in terms of their persecution of Christians, has Mexico at #38 in 2015. This ranking is based on different types of persecution, including discrimination from the government, social pressure, or outright physical violence.

Closer Than You Think

The persecution of Christians in Mexico is a reminder that intense pressure and physical hostility aren’t just problems over there, far across the ocean on another continent. It happens right in our backyard, in the same country where many Americans choose to vacation. Of course, not every area of Mexico is hostile to followers of Christ, and we shouldn’t mistake the influence of organized crime as the attitude of most Mexicans toward Christians. After all, over 90% of Mexicans self-identify as Roman Catholic. Still, these realities remind us that opposition to Christ comes in many shapes and sizes, and that following him can be costly in many places around the world, even right next door.

As you pray for persecuted believers around the world and for the spread of the gospel, here are some specifics on Mexico:

— The information above is taken from peoplegroups.org, Joshua Project, and Open Doors. 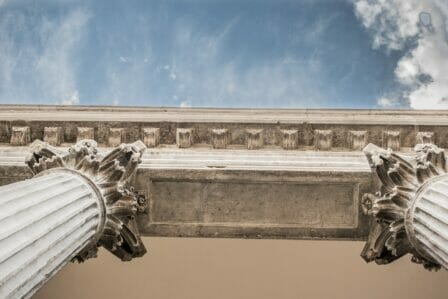 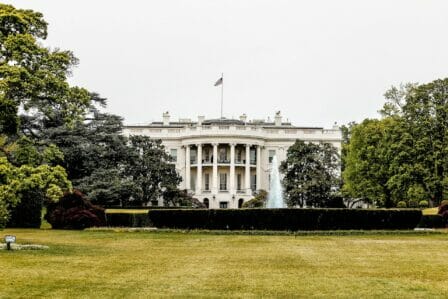 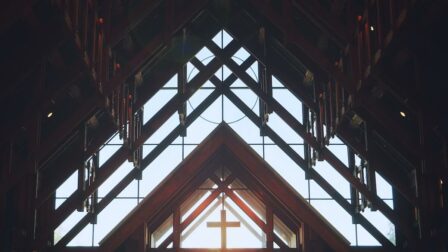