Homosexuality and the Free Exercise of Religion

America's Greatest "Right": Sex Without Consequences: Jonathan Pokluda illuminates what's really going on in America: "There’s a new fundamental 'right' in the U.S. today. You won’t find it in the Declaration or Constitution, but it trumps every right listed there…"

The Dead End of Sexual Sin: "It was only after I met my risen Lord that I ever felt shame in my sin, with my sexual attractions, and with my sexual history." Rosaria Butterfield shares what she has found to be effective in her personal battle with sexual sin.

Reflecting on the Indiana RFRA and a final question for the cultured despisers of religion: In what may already seem like "old news," Denny Burk explains the importance of the RFRA debacle in Indiana last week. "In short, religious liberty took an epic beating last week. And the focus of the attack seems to be on evangelicals."

Marriage and the Supreme Court: A Call to Prayer: In light of the important decision on same-sex marriage that is expected to come down soon, Russell Moore calls Christians to pray.

Understanding the Definitions of the New Sexual Tolerance: Rob Schwarzwalder dives into the meaning of the words transphobia, homophobia, cisgenders, and heteronormative to see what is behind them all and to reveal the dangers of such a mentality.

Panel on Homosexuality and the Church: Justin Taylor hosts a panel with Kevin DeYoung, Jackie Hill Perry, and Josh Moody. 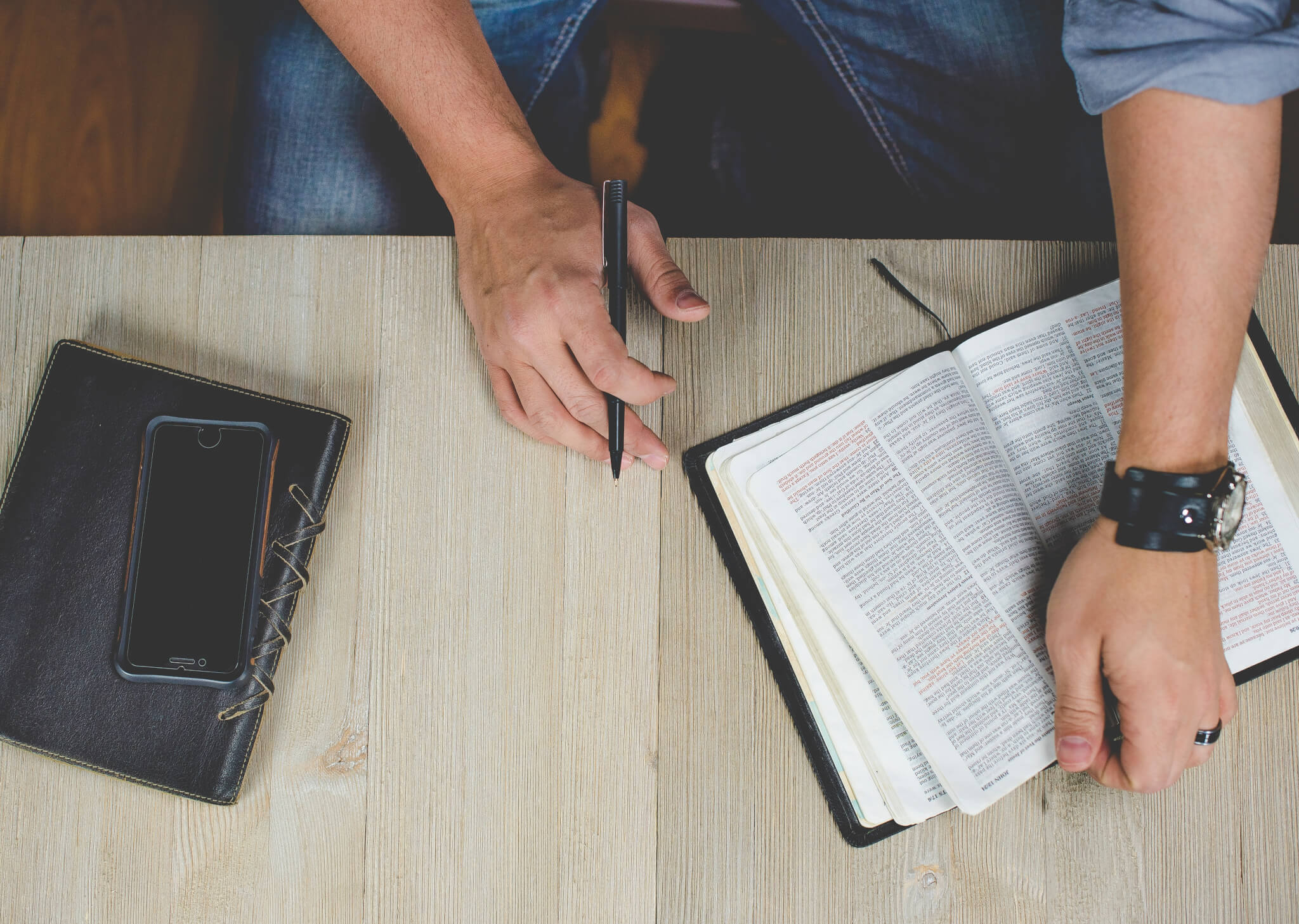 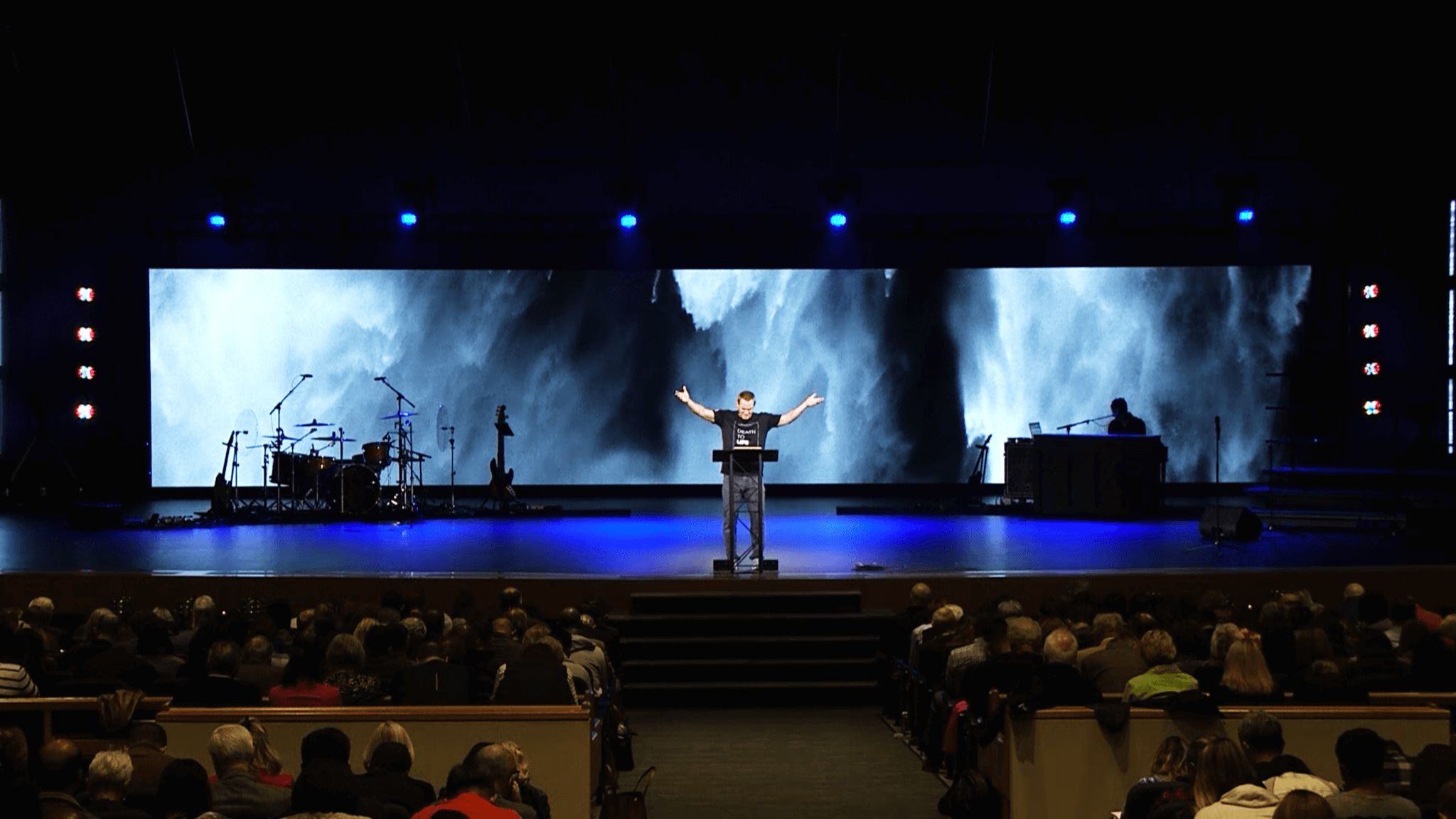