His Poverty, Our Riches

Some gifts cannot be fully appreciated until we understand what was involved in giving them. That’s certainly true when it comes to the gift God has given us in His Son. If we don’t stop and consider what it took for the Son of God to be born as a man and to come and live among us, then we will miss the depths of God’s grace and love.

The Son of God did not cease to be fully God when He became man––that would be impossible––but He did, for a time, give up some of His privileges. He was, in the words of Paul, rich, but for our sake He became poor:

For you know the grace of our Lord Jesus Christ, that though he was rich, yet for your sake he became poor, so that you by his poverty might become rich. (2 Corinthians 8:9)

The One whom the angels worshipped became the object of man’s hatred and rejection. The One who shared in the Father’s glory before the creation of the world was tired, thirsty, and weighed down with sorrows. He was even willing to be crucified for sinners like us.

We will never fully be able to wrap our minds around the incarnation, but the more we reflect on it, the more we should be in awe. The God who created all things and is worthy of all praise and worship has given His Son so that we might be reconciled to Him. Our riches were made possible because of Christ’s poverty. Now, at Christmas, the apostle Paul’s response in 2 Corinthians 9:15 seems especially fitting: “Thanks be to God for his inexpressible gift!”

This excerpt is adapted from Radical’s new Daily Reading Guide for Advent titled “To Us A Son Is Given.” You can download it for free here.

David Burnette serves as the editor/writer for Radical. He lives with his wife and three kids in Birmingham, Alabama, where he serves as an elder at Philadelphia Baptist Church.

David Burnette
David Burnette serves as the editor/writer for Radical. He lives with his wife and three kids in Birmingham, Alabama, where he serves as an elder at Philadelphia Baptist Church.
Topics 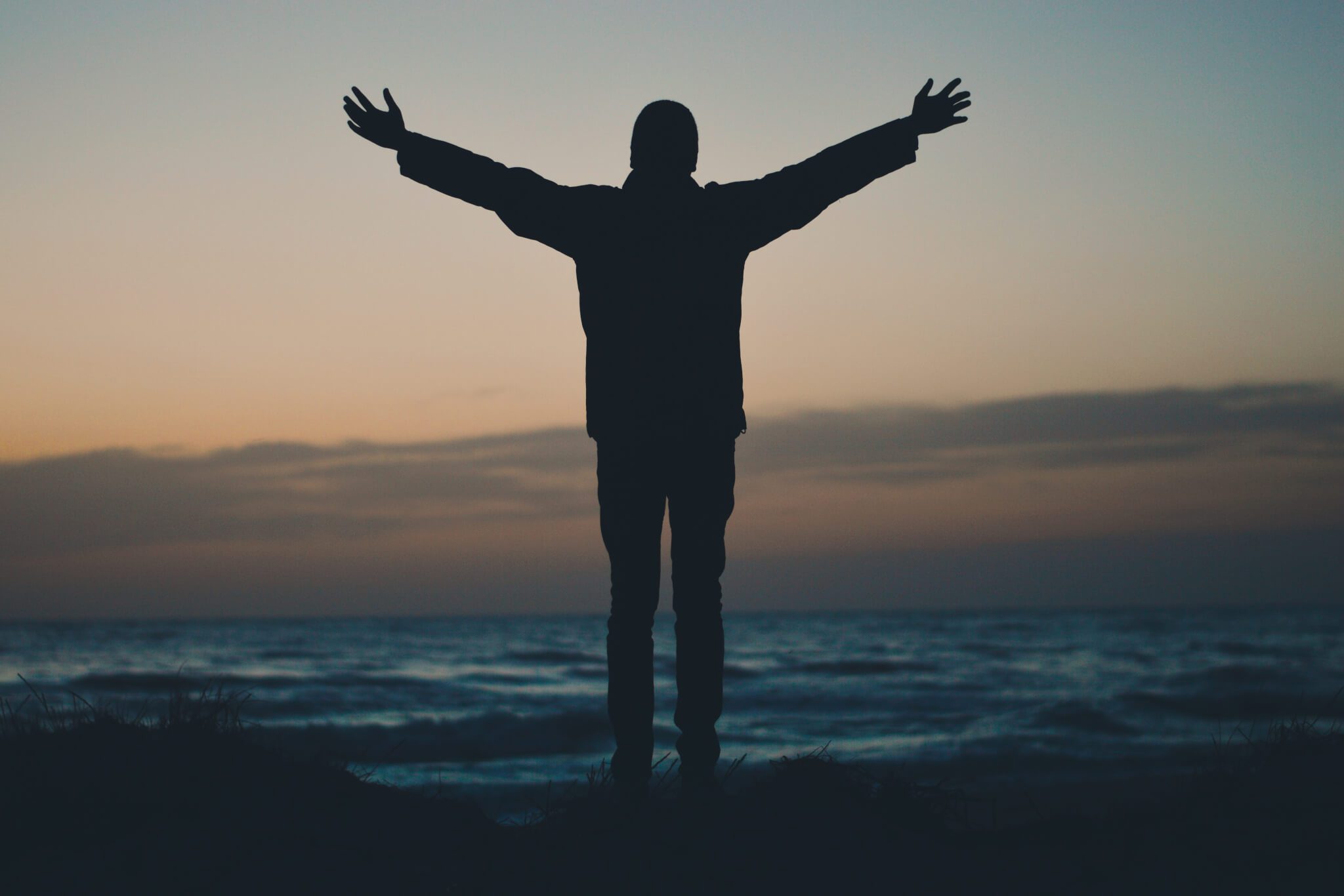 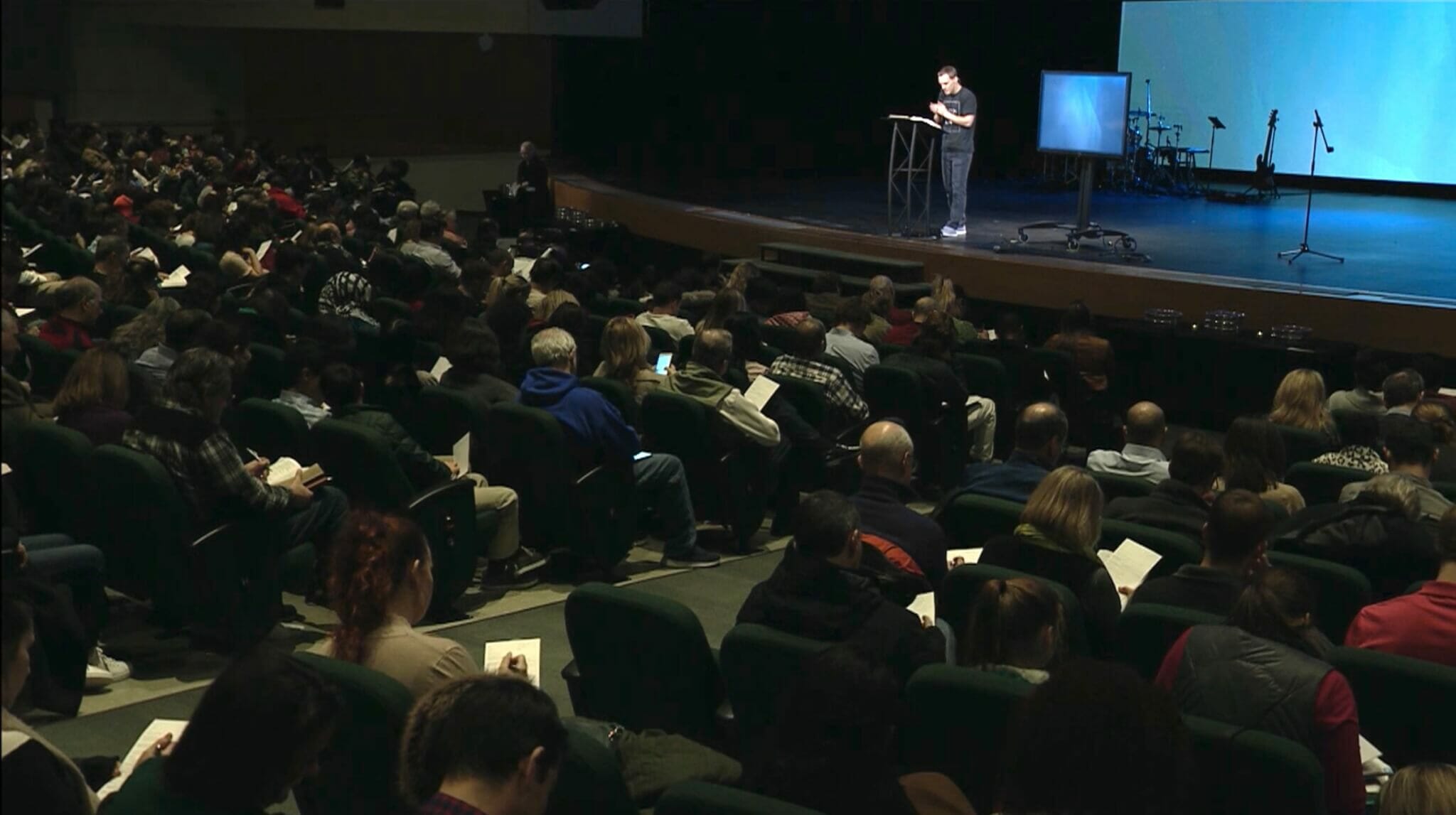