God’s Word to the World: Recording through the Rubble

Recording the Word of God has more than its share of challenges. Whatever form the “rubble” takes – physical, spiritual, personal, emotional, political, cultural, or natural – every recording team faces significant obstacles that threaten to delay, or even derail, each project. But, thankfully, we serve a great big God who works everything together for His sovereign purposes.

While we at Faith Comes By Hearing could share countless examples of the trials and triumphs that these brave and resilient teams have encountered, some of their experiences go way beyond the norm.

Five days into the year-and-a-half odyssey of recording the New Testament in one Middle Eastern language, the tragic events of 9/11 took place. The literal rubble of the Twin Towers, the Pentagon, and Flight 93 mirrored the emotional rubble of the American people and kindhearted souls around the world.

Like many of us, the recording team and readers were hard-pressed to pull themselves away from the nonstop news coverage and shake off the numbing effects of such a profound loss. But, knowing that heart language Scripture has the power to change hearts and minds, they pressed on during those dark days to finalize the initial portion of the recording.

A violent uprising began when one North African New Testament was only 64% finished. Readers feared for the safety of their families and properties as civilians were killed, criminals were forcibly set free from prisons, and arson and looting became common. Soon after, the recording team members began to fear for their own lives when word of missionary executions reached them.

Anxious to finish their task, they committed to 19-hour workdays; then foreigners were advised to evacuate. After many dangers (car troubles, security checkpoints, potential arrests, etc.), much fervent prayer, and travel through several countries, their flight to freedom was finally successful. Amazingly, with faith that was strengthened through those rubble-filled trials, the team returned only four months later to complete the recording.

In the middle of a worship service in Kathmandu when the Nepal earthquake hit earlier this year, a recording team was trapped for hours with many others under the fallen roof of the building. Aftershock upon aftershock increased the overall fear and devastation, but by God’s grace the structure was eventually cleared and the team escaped with relatively minor injuries.

As foreigners, they were evacuated from the country as quickly as the surrounding rubble and chaos allowed. But their hearts never left their new friends in Nepal; the team asked us to pray with them for the people over and over again – and they expressed their deep longing to go back and finish the field portion of the recording. This happened sooner than we ever thought possible and the studio processing on this New Testament is now on the verge of being done.

Only someone from a recording team can truly understand the challenges and complexities of this work. Each recording is a unique exercise in trusting the Lord to bless every moment – especially the difficult ones. But this mission is so worth the investment of time, emotion, and energy, as our friend Darwin so eloquently shares in the video above.

Bringing God’s Word to a language community that has never before had access to it is one of the most important and amazing jobs ever. Audio Bibles clear out the spiritual rubble in people’s lives, giving them a clear path to find and accept the glorious truth of the Gospel message. Won’t you help us finish the task?

— The above post is from Faith Comes By Hearing, a Counter Culture ministry parnter.

Radical
Radical exists to equip the Church to be on mission.
Topics 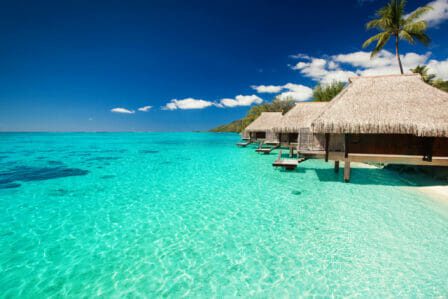 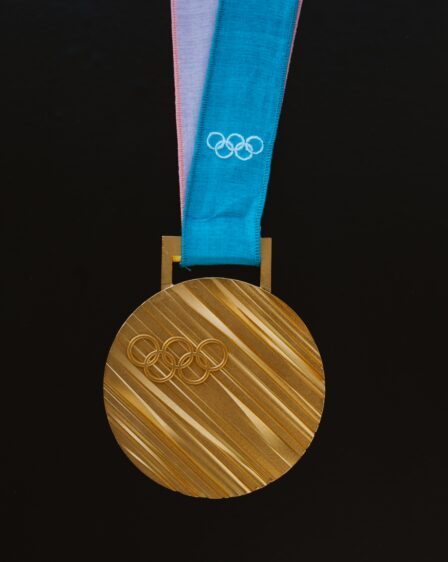 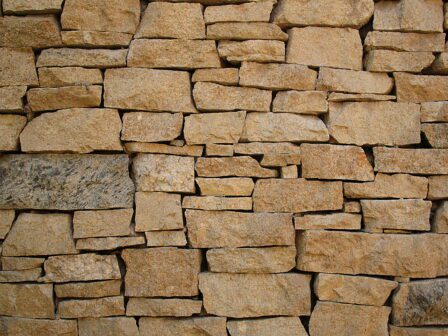