Gay Marriage, Biblical Marriage, and the Cost of Each

They Played the Flute for Me – But I Couldn't Dance: "We’ll have to relearn how to rejoice with each other, in the Spirit of Christ, so that when the culture’s party winds down, we’ll have a rager already going strong—a party worth inviting the wounded to join." Jonathan Barlow

You Never Marry the Right Person: "Simply put—today people are asking far too much in the marriage partner. The Bible explains why the quest for compatibility seems to be so impossible." Tim Keller

Was I Wrong to Support Gay Marriage?: "If same-sex marriage isn’t just a pathway to happiness, freedom, and equality for gay citizens, but a way to pummel religious Americans into submission, it will be a disaster." David Harsanyi

40 Questions for Christians Now Waving Rainbow Flags: "They are sincere, if pointed, questions that I hope will cause my brothers and sisters with the new rainbow themed avatars to slow down and think about the flag you’re flying." Kevin DeYoung 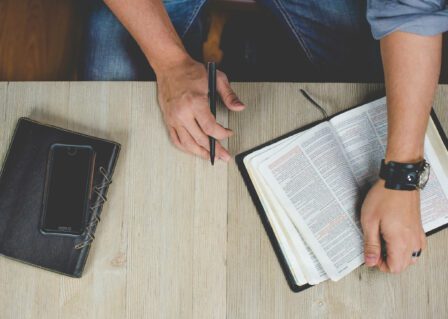