Following the Spirit and Finding the Unreached

Dusk fell across the village as Serəkanim squatted quietly, dark eyes peering through the reeds in the thick bamboo stand that had just become her temporary home. She turned to check her three little girls, huddled in the bamboo with her. They were all safe. She whispered some cross warnings before focusing again outside on the three foreign silhouettes standing beside her hut talking with the village men.

She wondered, “What were these white men here for? Had they come to carry off the women of the village?  Were they spirits?  Why had they come unannounced into our village?”

Unfortunately for Serəkanim, these visitors were staying in the empty hut next to hers for the next few days. Soon the entire village was filled with chatter about these three individuals who were bringing their families to live among the Inapang people. Everyone wondered the same thing: How did they find us?

The answer to that question involves more than most people realize, despite the fact that the term unreached has become more common in first-world gospel messages, in missions meetings, and in the homes of men and women who are concerned about global missions. Before we go, or even target, the unreached, we must know who they are and how to find them.

Maps, Surveys, and a Lot of Prayer

Our team’s quest for finding an unreached people group began with prayer, and a lot of it.  Our sending churches, supporters, and family across America and the UK were with us, asking the Spirit to show us where He was working so that we could join Him.  We had promised to go where He led and we were anxious to find His direction.

Next came maps.  As the men looked at the country of Papua New Guinea (PNG) and the province of Madang, they methodically mapped out where all the evangelical mission works were happening now, which left our team gazing at a huge empty space called the Middle Ramu District in the Ramu Valley.

Then came surveys. The first  survey in a series was a fly-over in a 206-Cessna to get the lay of the land. After several fly-bys, the men were able to understand the populated areas a bit more and they traded the Cessna for a helicopter, which allowed them a closer peek at the Valley.  After that came those beautiful boots on the ground, boots that ended up with trench foot, a medical condition caused by the damp conditions. (That’s what happens after ten days of Inapang hiking.) It didn’t take us long to realize why this valley was untouched and never reached.

There was nothing that would draw an outsider to the Ramu Valley. No amazing waterfalls or mountain views or rolling hills. It was all one wicked swampland, plagued with mosquitoes!  But there was a silver lining: guess what, or rather who, lived in this part of the malaria-infested, swampy terrain? Four thousand animistic souls who needed Jesus and were inviting our men to come and live among them. Beautiful!

The people group living in this isolated area of the Ramu Valley of Papua New Guinea were the Inapang. Getting to them (at that time) meant a ten-hour hike from the closest air strip or a ten-hour canoe run from the nearest dirt road. Either way was a two-day excursion from the nearest town. But geographical isolation wasn’t the only barrier. The Inapang language was unwritten, which made it even more difficult for outsiders to communicate with them. These people were classified as both unreached and illiterate.

As far as religion, the Inapang had syncretized, or mixed, their own traditional animistic beliefs with those of a foreign priest who came through the villages sporadically to perform spiritual ceremonies and count converts. These people had never brushed up against the gospel of God’s grace. They were truly “Never Reached.” And due to their location and illiteracy, the Inapang would remain “Never Reached” until someone (physically) came to them––to live among them, to learn their language, and to tell them the good news.

The men came back from this last survey with boots full of trench foot and hearts full of conviction. They believed that this muddy, humid, forgotten swamp was where the Spirit was directing them, and they were convinced that the gospel needed to go to the Ramu Valley for the glory of Jesus Christ.  My husband and I huddled together with the girls and told them the exciting news: God’s Spirit has shown us our new home and the place where our family will watch Him work!

A year later, we had settled into village life and we were working to decipher this amazing, unwritten language. I sat by the fire listening to Serəkanim tell her tale of hiding in the bamboo as she watched Bill, my husband, from a distance. She poked at the fire and smiled embarrassingly as she recounted her fears. It doesn’t take long to see that fear dominates the lives of these people.

Romans 3:18 describes unbelievers as those who do not fear the Lord, which certainly fit the Inapang in 2004. However, these people were  not without fears. In fact, they had a fear of almost everything.  Fear of the known.  Fear of the unknown.  Fear that other things and forces were in control of their existence. Worst of all, they lived and died unable to hear the truth that dispels these fears, trapped in the same cycle they’ve been in for hundreds of years––enslaved.

When our team arrived in the Ramu Valley of PNG, it was more than Stone Age meets the Modern World. It was Fear of Everything except God meets Fear of Nothing but God. The Inapang were the Never Reached, but the Spirit was working to change that.

(This is the second post in this series on reaching the unreached of Papua New Guinea. See Part 1 here.)

Kelley Housley
Kelley Housley currently serves as a Literacy consultant and Missionary Trainer for Ethnos360 in Papua New Guinea. She has lived and served among the Inapang people group with her husband, Bill, and daughters, Madison and Sabra, since 2004. They are currently working to complete a translation of the New Testament in the Inapang language.
Topics 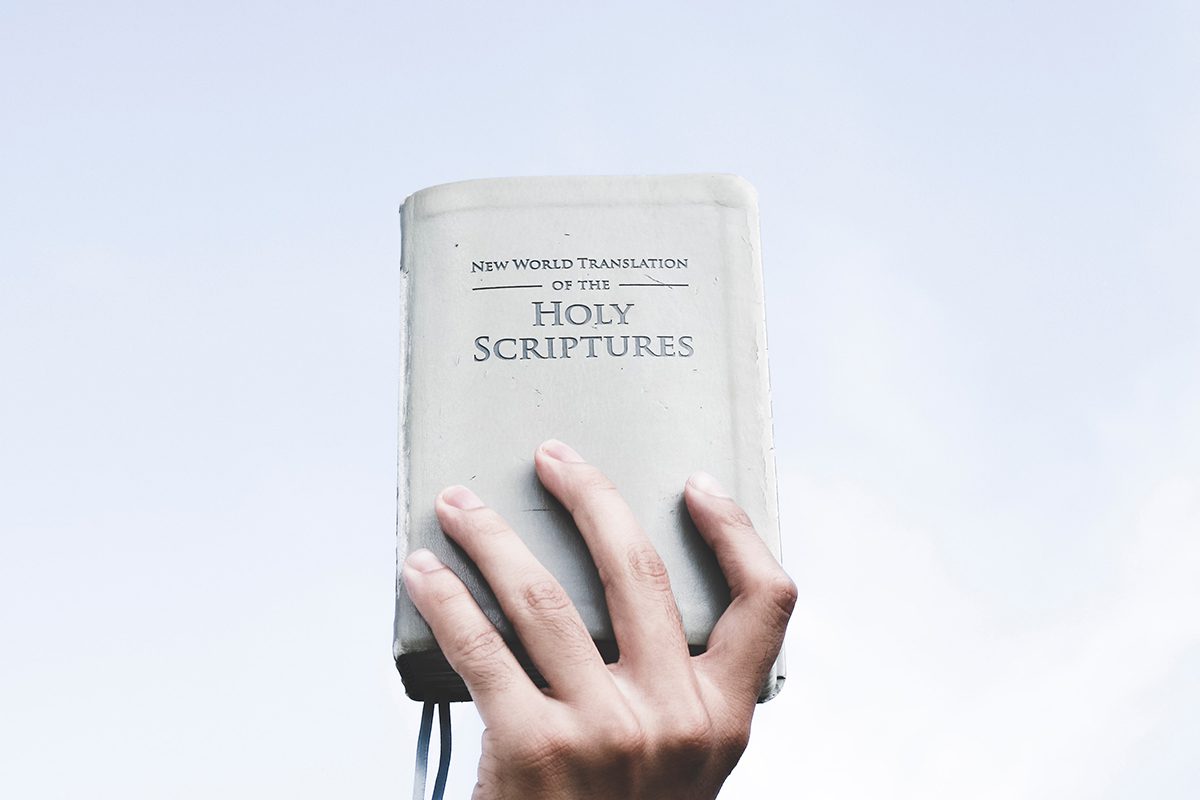 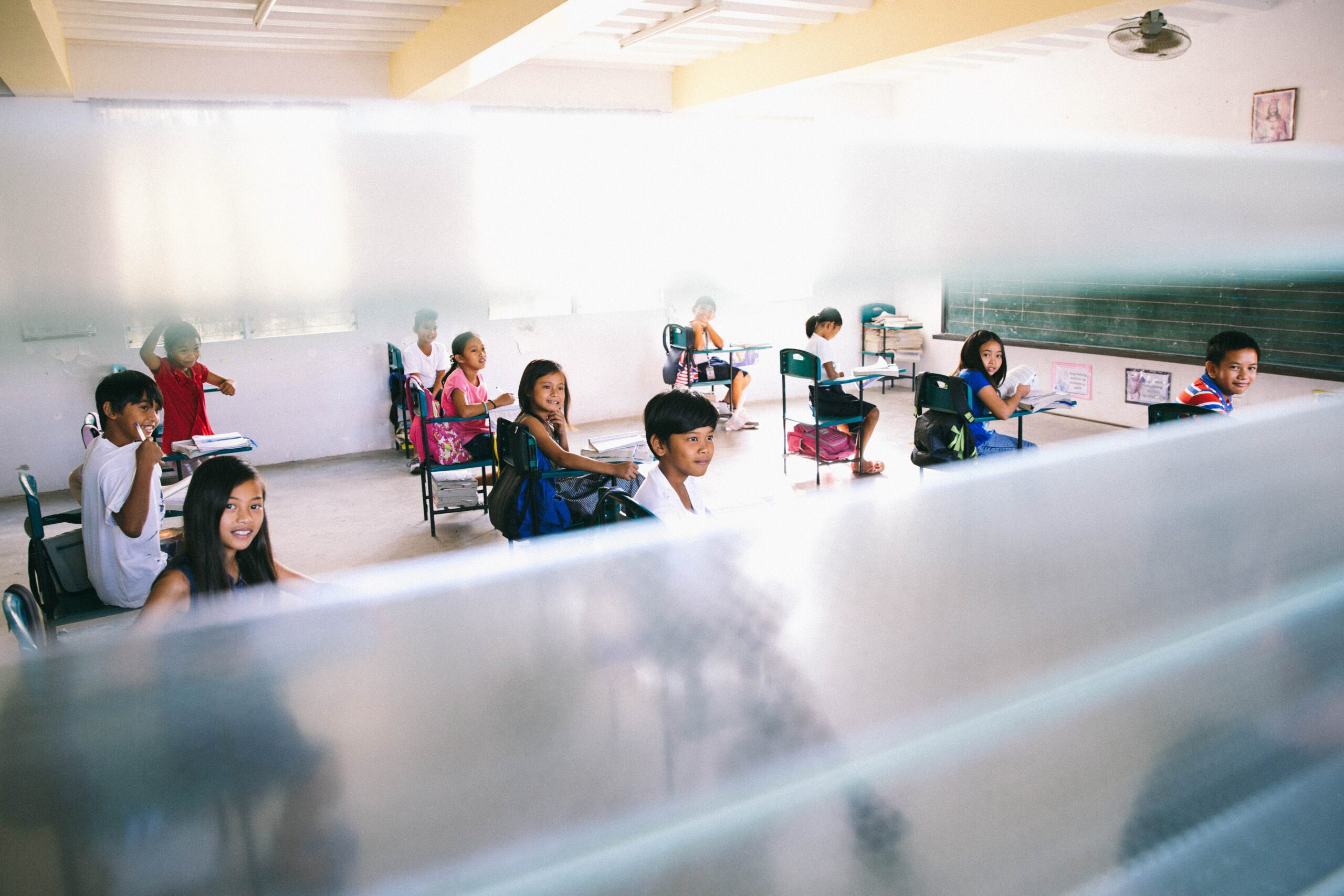 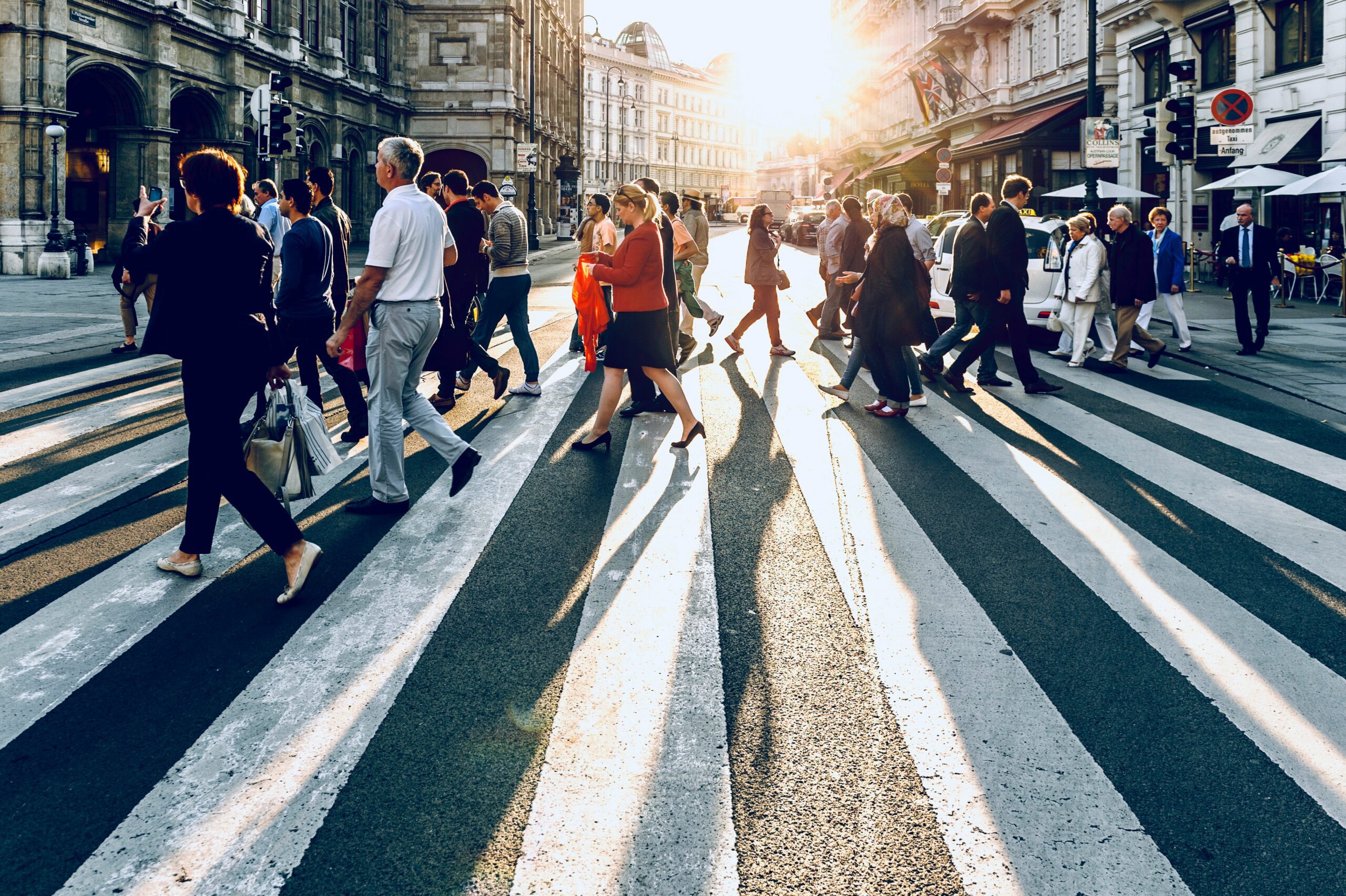