A couple of years ago, I wrote an article talking about a problem many churches face in mobilizing for missions. Their young people start zealous—they’ve read Radical (the book), they want to make a difference, they want to reject the values of worldliness and the American Dream, and they want to do it yesterday.

Then, they graduate. They get married. They discover they need insurance. They get a job. They get pregnant, and they buy a house. Now they have to pay off the mortgage. Now they want to get their kids into good schools. And in a matter of years, their lives don’t look very different from the world around them.

I say ‘they.’ I mean you. There are a lot of you. You aspired to do so much for God back in college. And now, your life just feels … ordinary. It’s not just the weekly grind that feels that way; so does your walk with the Lord. You used to spend every waking moment thinking about him, reading your Bible, telling people the gospel. Now, you’ve got five minutes between breakfast and getting out the door to read your Bible, in which you also need to brush your teeth, pack the kids’ lunches, and feed the dog. What happened?

Though you may feel surprised about where you are, our Lord is not. Though you may have had a different picture of how you can serve the Lord, you can still serve the Lord, faithfully. Let me list a few ways how you can live a radically faithful life invested in the advance of the gospel, even amid all the comforts and amenities of modern America.

If you can’t bring yourself to share the gospel where you are, the perception that if you had just moved overseas after college you would somehow be radically faithful right now is little more than a fantasy.

More positively—you have no idea how the Lord will use the fruit of your evangelism for his glory around the world. Think of the person who seems to have done the most evident service to the Lord you know. Who taught them the gospel? Unknown country preachers, persevering mothers, generous strangers, and tiny churches are what the Lord has used over and over to save and raise up spiritual redwoods in the forest of his people. Faithful evangelism and discipleship where you are may have an untold global impact on the gospel generations from now.

Be Faithful to Give
Our Lord said, “Where your treasure is, there your heart will be also” (Matthew 6:21). In context, he said this to warn us from storing up treasure on earth instead of heavenly treasure. But within that he also gives us a principle, a key, for understanding how our hearts work.

When my family and I moved overseas for ministry, our second-most-generous supporter was one young family. They had only just begun their marriage and he had only just begun his career. Yet they sacrificially ordered their lives in order to invest in kingdom work going on in a place they have still never seen with their own eyes. No one’s asking them to speak at conferences or share stories of how they gave. But I have no doubt we’ll spend a lot of time in heaven celebrating Christians like them.

Be Faithful in Your Responsibilities
Working as unto the Lord in whatever you do (Colossians 3:23–24) isn’t just a matter of honoring God (as important as that is!). It isn’t even just a matter of proving the integrity of the gospel with our lives (though that too is important!). It’s also the way that Christians learn perseverance.

Young folks who move overseas to begin gospel work are typically clear on the gospel, and determined to proclaim it. Praise the Lord! But often they haven’t learned much about ordinary Christian life, and so they not only teach the gospel, but also an ungodly dissatisfaction with the day of small things. They raise up disciples who, like them, feel as though being a Christian who is ‘just a mom,’ ‘just an office worker,’ or ‘just a church member’ is somehow settling for less than what would really honor the Lord. Learning and teaching faithfulness in regular responsibilities is a service to churches around the world need for the decades that come after someone’s conversion.

Remember the comment to the faithful servants in the parable of the talents? “You have been faithful over a little; I will set you over much” (Matthew 25:21, 23). As you learn to be faithful now, the Lord may be preparing you to be a more helpful instrument for his glory overseas than you would have been. Or he may be using you to set an example to someone else who will go. At bare minimum, faithfulness in the roles God has given you now—in your job, in your marriage and family, in your local church—is the way in which he is preparing you to rule with him over all creation in the new heavens and the new earth (2 Timothy 2:12).

Be Faithful to Pray
When Paul described the difficulties of his ministry to the church in Corinth, this is how he concluded that summary: “You also must help us by prayer, so that many will give thanks on our behalf for the blessing granted us through the prayers of many” (2 Corinthians 1:11).

Do not neglect the great duty of prayer. I list prayer last not because it’s some kind of pious afterthought, but because it’s the most important.

Paul saw the prayers of the Corinthians as meaningful, concrete help that he needed in order to faithfully minister. So pray for hundreds and thousands to be converted in North Korea, Saudi Arabia, and Sudan. Pray for mature Christian leaders to be raised up in Chile, Turkey, and China. Pray for churches to prosper in France, Angola, and Indonesia.

In so doing, you will help them by your prayers.

One Charge
If I could sum up all these exhortations into one charge, it would be this: be meaningfully involved in a local church. Commit to a church that faithfully preaches the gospel, that prays and gives and acts to advance the gospel in the world (as well as in their community), that will help you learn how to live faithfully where you are, and will help you teach others the same.

God’s plan for the spread of the gospel is the growth and spread of local churches (cf. Matthew 16, 18, 28). Wherever you are, at whatever point in your life, if you are involved in a gospel-preaching local church, you are involved in God’s plan to spread his glory across the earth as the waters cover the sea. You may not be able to see the more exciting, cutting-edge action yourself, but you are a part of it.

And who knows how the Lord might use your faithfulness today for his glory tomorrow? 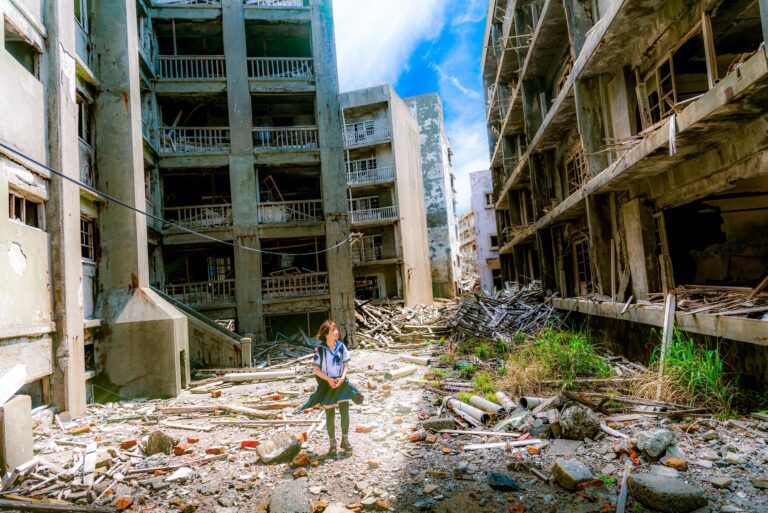 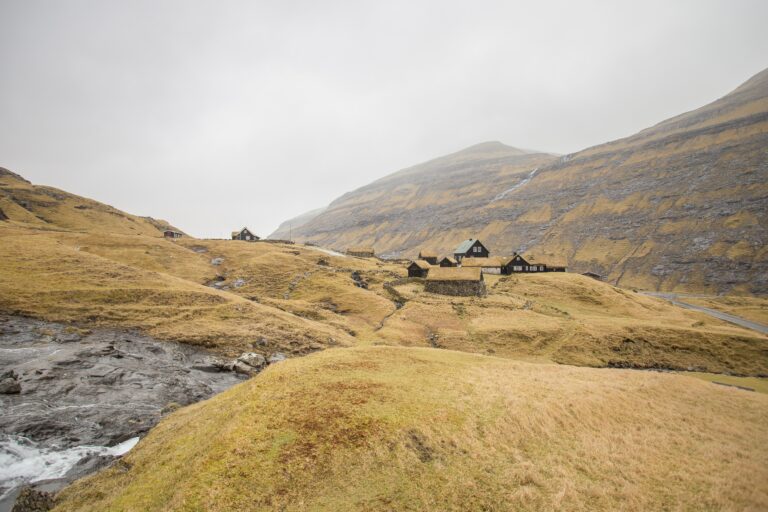 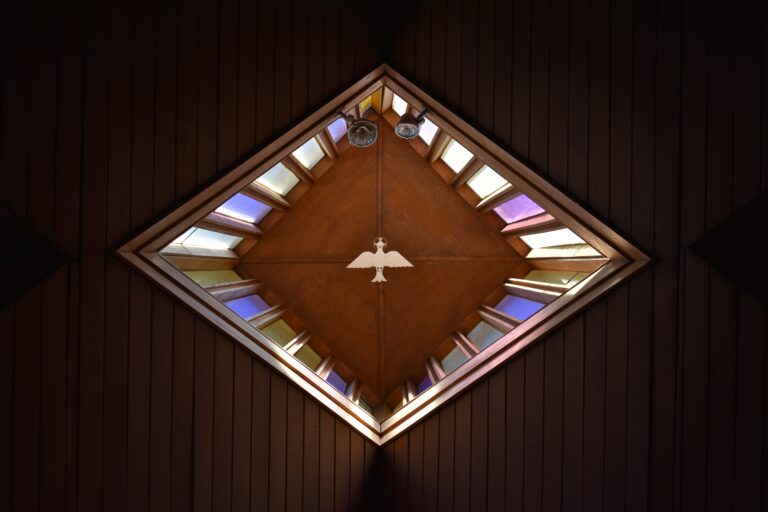 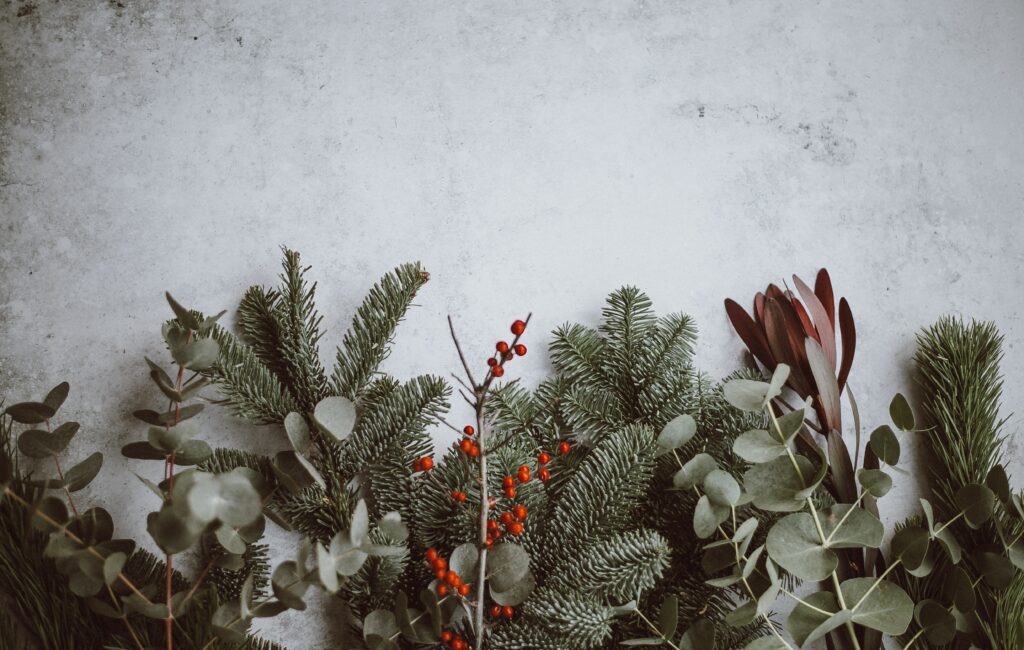 Learning from the Persecuted Church During Advent 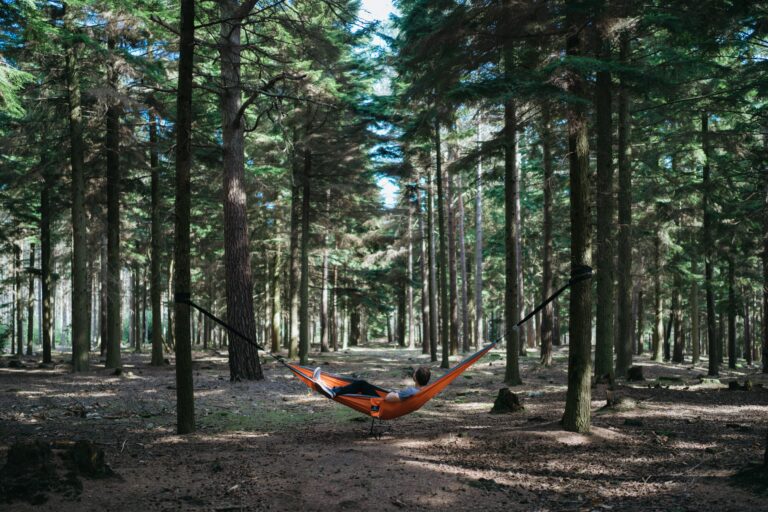