Along the Ganges River

During Secret Church 16: A Global Gospel in a World of Religions, we focused in on prayer for India–its persecuted church and unreached peoples. As we learned about different world religions, we also learned how to share the gospel with people who follow them and how we can pray for them.

Hinduism is India’s largest religion, with over 800 million followers. Rather than worshipping one god, Hindus worship more than 330 million gods. One major location for the Hindu religion in India is in Varanasi, along the banks of the Ganges River. Many Hindus believe that the Ganges is a holy river. To them, washing in the Ganges can rid them of their sins and give them renewed blessings. Below are some photos to help you visualize life along the Ganges River.

Hindu women gather together to wash in the waters of the Ganges. Many Hindus come to the river in hopes of cleansing their sins and escaping the cycle of reincarnation. Pray for Hindus to hear about Jesus who is the only one that can cleanse their sins and give them eternal life.

Hundreds of people take boat tours of the Ganges each day. Some are Hindu worshippers, but many others are tourists. Pray for Christian tourists who visit the Ganges to have opportunities to share the gospel with Hindus who have come to worship. Ask that they will be bold in sharing their faith.

All along the riverbank are platforms called “ghats” where Hindus participate in worship ceremonies and rituals. The ghats lead down to the river, and ceremonies are carried out at many different times a day. Pray for the millions of people worshipping gods at the ghats along the Ganges. Pray that they would hear the gospel and come to faith in Christ.

Vendors sell flower arrangements to Hindu worshippers who come to the Ganges. Flowers are placed at shrines and along the riverbank to honor the gods. Pray for the people who sell flowers for Hindu worship to hear about the God who created them and the flowers and who loves them very much.

Many Hindus believe that to die in Varanasi and be buried in the Ganges River releases one from the cycle of reincarnation. Often times sick people will travel to Varanasi with their families and will wait to die there. If someone dies outside of Varanasi, sometimes their family members will carry their body to the city to be cremated and placed into the Ganges. Pray for Hindus to hear how they can find true, eternal peace through salvation in Jesus.

— To find out more about ways you can pray for India, go to prayingforindia.org. 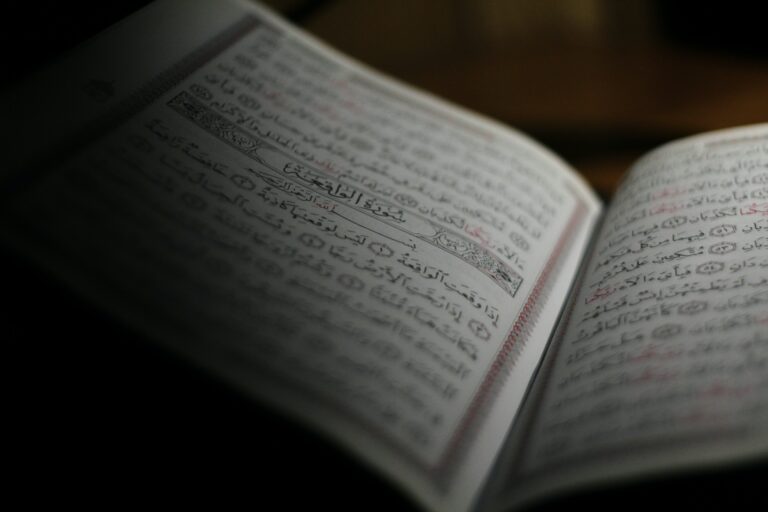 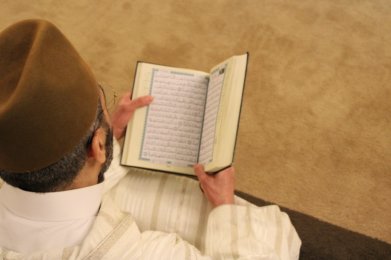 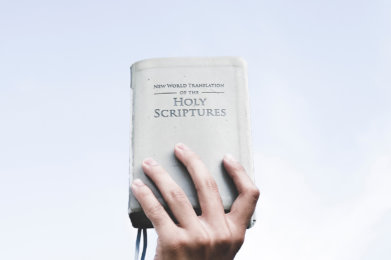