A Marriage Without Sex

Some very dear friends of mine recently asked me to give counsel to a friend of theirs that wanted to move in with his girlfriend before marriage. Now this young man and his girlfriend are believers, and they both attend church. They believed that living together wouldn’t be an issue as long as they weren’t having sex with one another. The following is my response to this question.

In a post-Christian American culture it is almost unheard of that two young people considering marriage wouldn’t live together first. This cultural norm is clearly being pushed upon the church and can present a great challenge for young adult Christians. The benefits of a young man and woman who have an established relationship living together before marriage can certainly seem to be numerous. There is a financial benefit where two working people can split the rent. There is a time benefit: if you live together, then the commute to go and see one another is nonexistent. There is also a security benefit, a community benefit, and I am sure the list goes on. So as long as you are honoring God physically and not having sex, living together is a no brainer for any couple, right?

The problem with all of the above premises is that they are grounded in a worldly and empty belief that satisfaction is found in convenience and ease. It also does not consider a biblical understanding of marriage. If you are a Christian, God has called you to something higher than the world, and Christianity certainly cannot be reduced to obeying a few simple rules like, “Don’t drink alcohol, don’t watch Rated R movies, and don’t have sex until you are married.” God has called followers of his Son, Jesus, to something so much more . . . to actually be like Jesus, to be numbered with Him and to live a life that reflects his eternal glory. When the Christian understands this, things like ease and convenience are no longer ultimately important; living for the glory of God is. Paul urges the Corinthians, “So, whether you eat or drink, or whatever you do, do all to the glory of God.” So if you are a Christian, be single to the glory of God, date for the glory of God.

One of the things that my buddies and I used to tell one another when one of us took a girl out was, “Always return her home more holy than she was when you picked her up.” Now, I can’t say that I always achieved that maxim, but most of the time I did, and it was a great aim for my dating life. The single life can be a hard season in life, but it is also a great time in life to honor God by living against the social norms of the day. The same apostle Paul urged the Romans to “not conform to the patterns of this world,” but to be transformed to have the mind of God. When our thoughts and actions line up with God and not the world, we bring glory to Him. A Christian couple living together behind the moral charade of a pledge to physical purity (that is likely not to hold up) is a wasted opportunity to display Christ to a world that desperately needs to see a Christianity that is real and life-transforming.

A Christian couple wanting to live together before marriage is also very confused on the meaning of marriage. Marriage is a union formed by God between a man and a woman designed to display Christ and His church. This can only properly be done when there is a total life commitment in place. In 1 Corinthians 6 Paul is talking about sexual immorality, or sex outside of marriage, and he says that when someone has sex with another person, they are joined with them totally, “the two become one flesh.” In other words when two people physically come together there is more than just a physical donation occurring between two people, but a whole-self donation. The Greek word Paul uses there, sarx, implies the whole person is being joined. His point in all of this is to say that the wholeness of the marriage covenant must not be separated. When people are joined physically, they must also be joined emotionally, spiritually, financially, and cognitively. There is a whole-self donation. This is how marriage works. This is why when couples are having sex they are compelled to also speak of their devotion to one another. This is natural because it is right. All of this to say, if a couple is planning to be joined residentially, emotionally, temporally, financially (at least to some degree), spiritually, cognitively, communally, in time they will be joined physically no matter what sort of purity vow they have made.

Honoring God in your singleness is about more than just keeping the marriage bed sacred; it is about keeping marriage sacred. A man and a woman that want to live together—living as if they are married, just without sex—have certainly not maintained the sacred nature of the marriage covenant. This is a decision to tarnish your marriage if you ever are married, and I would urge anyone considering the aforementioned “benefits” of this to reconsider. To tarnish God’s most glorious institution for the sake of convenience is a poor and foolish trade.

Marriage and sexual immorality are issues covered in David Platt’s book Counter Culture. To find out more, go to CounterCultureBook.com.

Jason Dees
Jason Dees is the Senior Pastor at Christ Covenant Buckhead in Atlanta, Georgia. He is married to Paige, and they have three children. Jason is a graduate of Auburn University (BA 2004) and Southern Seminary in Louisville, KY (MDiv 2007; PhD 2015).
Topics 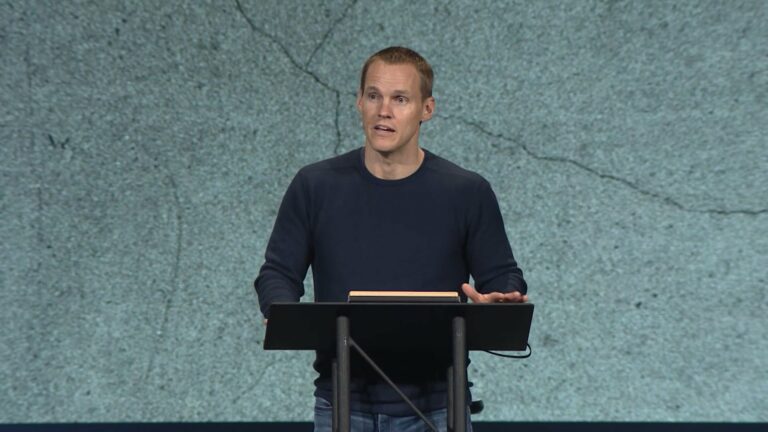 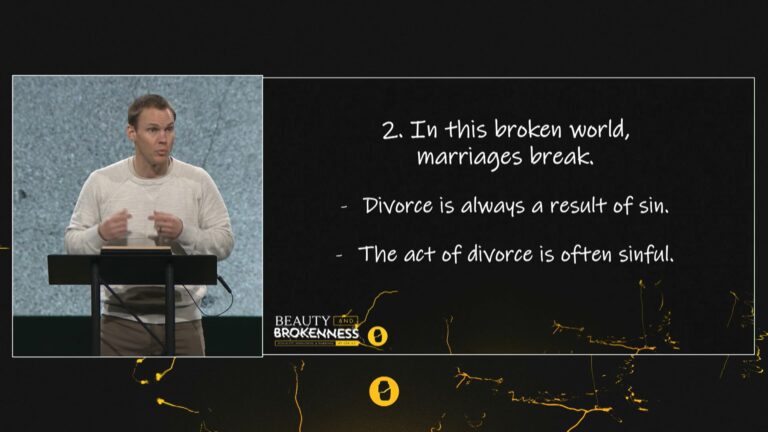 The Beauty of the Gospel in a World of Broken Marriages

The Beauty of the Gospel in a World of Broken Marriages