A Burned Bible and a Broken Back: Kirti’s Unshakeable Faith in India

In India, it’s said there are millions of gods; although, no one has an exact count. Worshipers often travel to ancient temples to make small sacrifices and mark themselves with a talika—a mixture of ash, clay, turmeric, or sandalwood—across their foreheads as a religious symbol.

However, within the second-most populous country in the world, millions of people are finding the one, true God—and their lives are never the same. These new believers are not marked with a talika on the foreheads but with the love of Christ on their hearts.

One of these believers is named Kirti.*

Or, at least that’s what I’ll call her. I need to keep her real name a secret so she doesn’t become a target for violence. That’s the reality for many Christians in India.

The day I meet Kirti is sunny, and the Indian sunlight caroms off the waving leaves in the Banyan trees above. Kirti wears a rose-colored sari with a gold shirt. She softly places her hands across her knees as she speaks—nodding and often smiling. Her story is one of loss and deep suffering for Christ, but there’s a lightness to her presence.y

Kirti, a young mother in rural India, is one of the Hindu people who found the one true God among the millions in her country. She turned from her Hindu gods to follow Jesus while attending a church service away from her village. As with many Christians in India, God miraculously healed Kirti from a debilitating disease at a worship service.

Although it would have been hard to anticipate the coming persecution, her conversion moment rooted her in Christ—with a deep assurance—and forever marked her faith.

Confronted by the Village Elders

When Kirti returned to her village, it only took a week for word to spread in subtle whispers—Kirti rejected the Hindu gods and now she follows “a foreign god” … Jesus.

In a village like Kirti’s, the Hindu religion is part of the community fabric, and to go against the religion brings great risk and possible expulsion—or even death. The people in the village see this kind of conversion as an apostasy that could anger the gods and bring calamity and misfortune to the entire village. Therefore, rejection of the Hindu faith must be dealt with swiftly and boldly.

It wasn’t long before Kirti was called before the elders—along with the few other Christians in her community—to a special gathering. Everyone in the village was present.

“They called us to the meeting and told me to stand in the middle,” Kirti shares. “They told us to stop going to church or they would beat us.”

Some of the Christians agreed to stop worshiping out of fear, but Kirti’s family refused to deny Jesus. Frustrated with Kirti’s perseverance, the village elders told her to go home and come back the next day. In three consecutive meetings, the elders told Kirti to deny her new God and return to the Hindu faith … or else.

“But we said we will not stop believing in Christ,” Kirti says.

However, at a later meeting the villagers brought bamboo sticks and threatened violence. It was at this moment, out of fear, that Kirti and her husband said they would stop meeting with their church.

But the faith in their hearts was too large to keep that promise. Soon, they started a secret gathering in their house on Sundays. The few Christians gathered to pray and sing—quietly—and soon a pastor from another village started to lead them. Through their prayers, a young man was healed.

But in a small village, it’s difficult to keep anything a secret for long. This healing received the attention of the elders, and they brought the young man to a meeting for questioning—similar to the blind man who was healed by Jesus in John 9.

The elders didn’t like his answers, so they beat him and gathered a mob to confront the believers at Kirti’s house.

This is What You Get for Following Jesus

“The mob came into my house,” Kirti says. “They searched for my Bible. They threatened to kill me if I continued to worship Jesus.”

Then the crowd dragged the Christians out of Kirti’s house and began beating them. “They were beating us with sticks, kicking and punching us mercilessly,” Kirti remembers.

While they were beating Kirti, they told her it was her fault all the village people were becoming Christians. They also kept yelling, “Leave Jesus!” at the Christians over and over.

The mob eventually found Kirti’s Bible, lit it on fire and burned it in front of her. Then they ransacked the house and stole all of her food—rice, wheat and vegetables—and even took her chickens and goats.

All the while, Kirti kept praying, “Lord, save us if you want to save us!”

Eventually, the mob got tired and left. Then, the elders made an announcement through a loudspeaker telling everyone in the village to come for a feast. It was there they cooked Kirti’s food and animals and shared it with all the villagers.

They literally ate her livelihood.

“This is what you get for following Jesus,” they said.

All the Christians were injured, but Kirti received the worst of it with a broken back—something that still hinders her today. They were all rushed to the hospital where Kirti stayed for over two weeks in recovery. It was at this moment that Open Doors heard about Kirti and the Christians in her village and, through partners, helped pay the medical bills and provided spiritual care and support for the small number of courageous Christians in her village.

Taken Away at Night

When Kirti and her husband returned to their home, everyone in the village stopped talking to them and refused to let them draw water from the village well.

“I used to draw water secretly at midnight,” Kirti says.

The believers in the village kept quiet for a while, but slowly a few Christians began stopping by Kirti’s home again for prayer. It was a dangerous act of defiance and when the elders heard that the beatings and public shaming didn’t stop the believers from following Jesus, they were infuriated.

So, late one night, a group of men carrying ropes surrounded Kirti’s home. They knocked on the door and rushed in and grabbed Kirti’s husband by force. Kirti tried to stop them—“Where are you taking my husband?” she screamed—but the men ignored her cries, pushed her back in the house and locked her in her own home. Kirti yelled for help, but it would be hours before the other Christians in her village heard her and unlocked the door.

The men who took her husband tortured him in unthinkable ways for days. Kirti tried to find him, and when she finally did, he didn’t recognize her. He was taken away and murdered. Kirti was only a short distance away and heard his cries. Then the men allowed Kirti and a few other Christians to take him. There were no arrests or prosecutions for her husband’s killers.

Once she returned home, the village leaders refused to allow her to bury her husband in the village cemetery. So Kirti took her husband’s body to a plot of land outside of the village and buried him there. A few other Christians joined her for a small ceremony.

After this devastating event, Kirti left the village with her children for a safe house. During her time at the safe house, Open Doors partners helped Kirti and her children with food supplies, clothing, blankets, financial support, and spiritual care. Her injuries prevent her from working, and she continues to be in great danger.

“[You] helped me financially and because of your help, my kids are attending school,” Kirti shares.

Through incredible suffering and loss, Kirti’s faith is still unshakeable. “I have committed everything into the hands of Jesus,” Kirti says. “When I feel sad, I remember the Word of God. In all my trials, He helps me. I cannot read or write, but I memorize what the pastor teaches me. Because of attacks, many new Christians are leaving the faith, but I’m stable in my faith. Thanks to your care and love, I’m still alive and a follower of Jesus today.”

But Kirti is not out of danger and her needs are still great, along with thousands of other Christians like Kirti—countless men, women, young adults, and children—who have made the commitment to follow Jesus in a Hindu world.

Despite the risk, Kirti has returned to her village to be a light for Christ once again.

“The people in my village want to chase me out,” she says. “[They] often threaten to kill me. [But] I pray for the salvation of my village, and I believe that my village will receive that salvation.”

A Sudden Lockdown—and Hope for Kirti

In late March, India—like much of the rest of the world—locked down in order to prevent the spread of coronavirus. The lockdown was announced with such speed that many people were caught off-guard and were stuck away from their homes. This particularly affected people like Kirti, who rely on day labor for daily wages. Plus, she was visiting relatives when the quarantine took effect. “I and my youngest son were stuck in my relatives’ place in the nearby village where I had gone for a prayer meeting,” she says. “God took very good care of us there. Those relatives of mine are good believers and they were able to provide for their family as well as two of us. We had plenty of food to eat and survive well during all those times. In fact, I was able to have a very good fellowship with that family. We were able to get together and pray more along with each other inside the house, quietly.”

She was able to finally leave her relatives’ village and make her way home. But her financial situation is far from stable. “Since the lockdown began, all the daily wages labor going on has been stopped and we are not able to earn anything through that,” she says. “I am collecting leaves, which can be sold for a little money despite the lockdown. I also work in the fields of some other Christian families; that helps me earn some food and money too.”

Fortunately, despite reports from around India of Christians being discriminated against for government aid, Kirti’s village is providing government relief to believers. Open Doors has also been able to help her. “[Open Doors] partners call me regularly and ask me about my whereabouts,” she says. “They recently constructed a house for me, since my old hut was in bad shape. When I [get] back home we will do a prayer service and start living in the new home. We are very excited about that.”

And recently, even the situation in her village has improved—though the daily hatred she experiences has not lessened. “The situation in my village and the villages nearby has been much better in terms of persecution,” she says. “There are no random attacks on Christians lately. However, we are still socially boycotted and the villagers continue to hate us. They are just not attacking us like before.”

Please continue praying for Kirti and other Christians in India who are attacked for following Jesus.

To learn more about Open Doors, a ministry that serves the persecuted church around the world, go here. 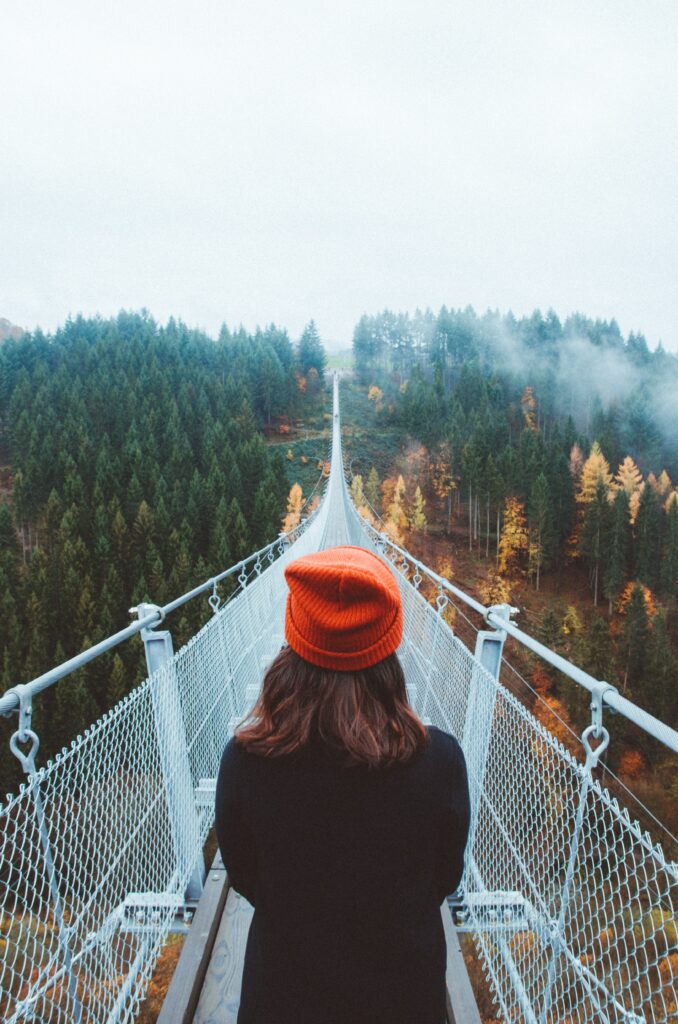 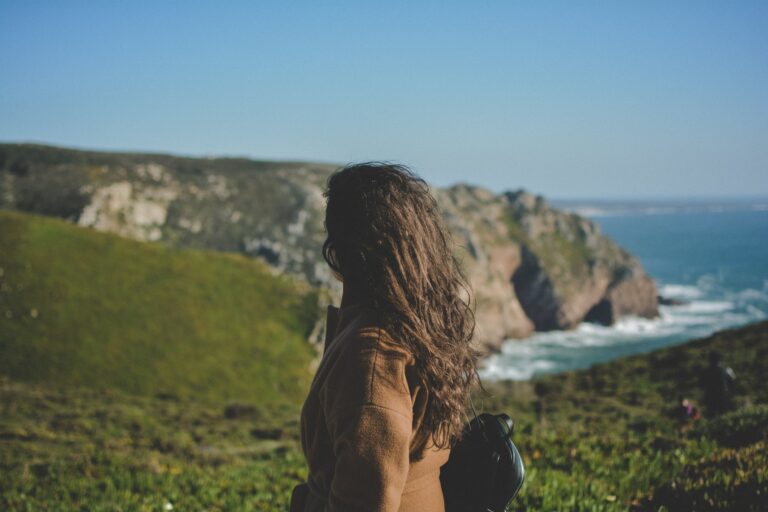 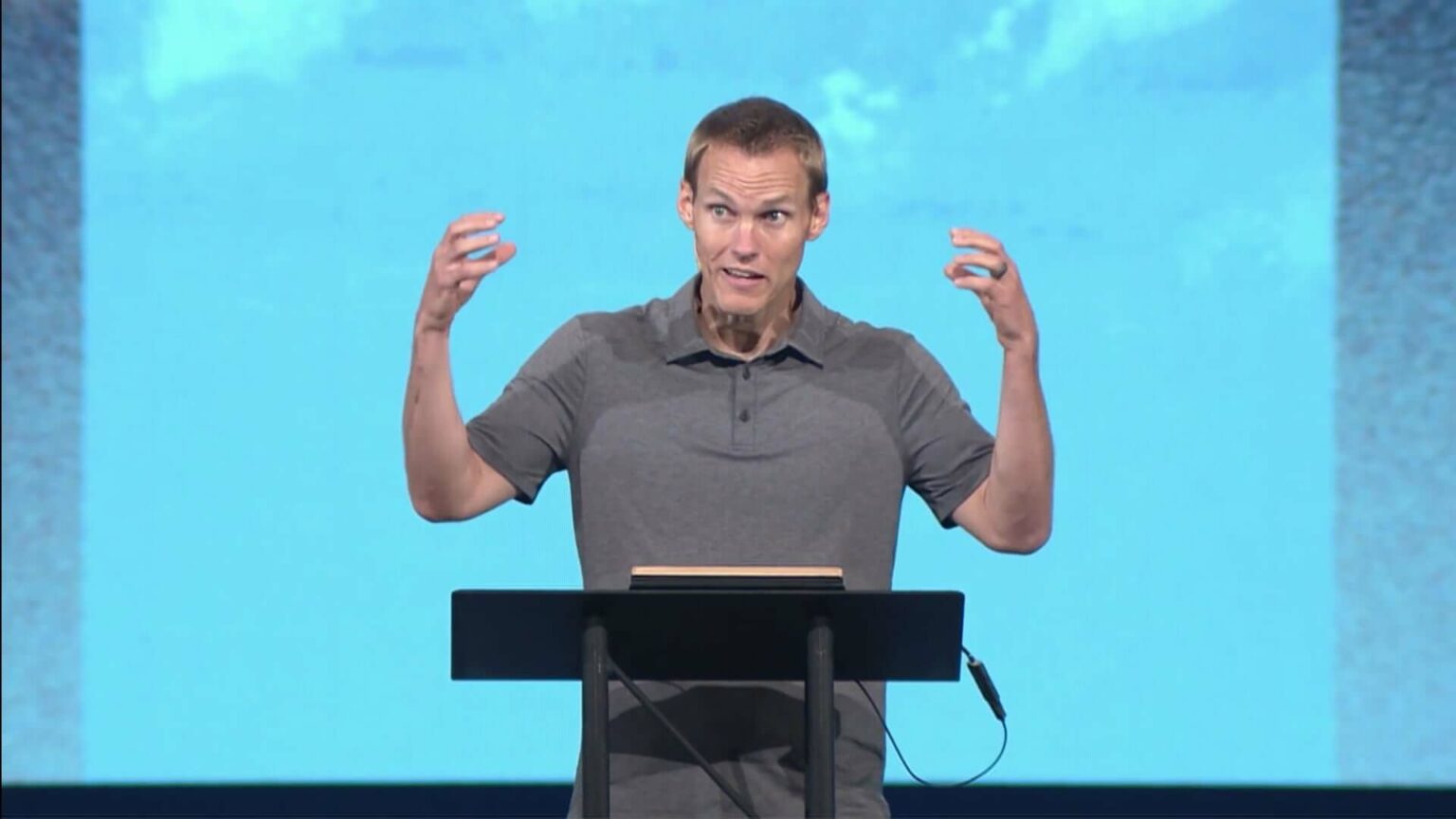 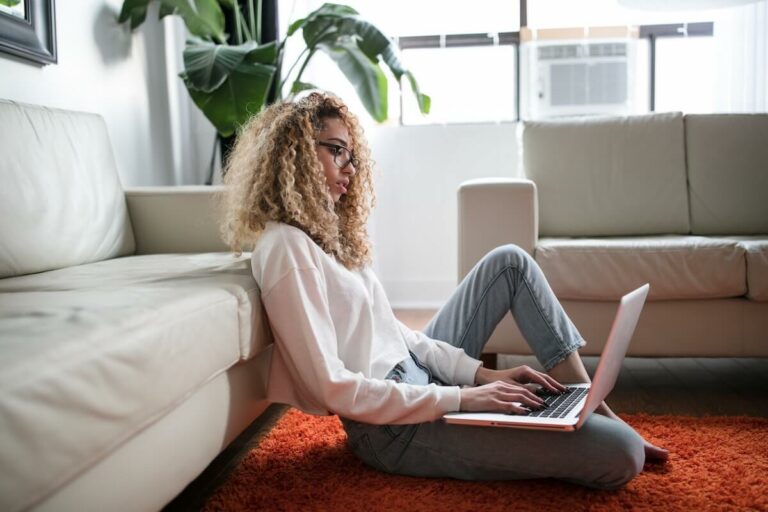