In light of the upcoming release of David Platt’s new book, Counter Culture (Feb 3), this week’s Well Said will touch on a couple of the topics in it: religious liberty and so-called same-sex marriage. More specifically, the following resources dive into the link between religious liberty and same-sex marriage. They also address the tension that exists when they conflict.

Questions and Ethics: A Conversation with Erick Erickson on Religious Liberty and the Atlanta Fire Chief: Erickson talks with Russell Moore about religious liberty concerns surrounding the firing of Kelvin Cochran. Also, he talks about the “chilling” response by the New York Times.

Frank Bruni vs. Religious Liberty: In Ramesh Ponnuru’s opinion, “Bruni should just say that our country and its Constitution are too protective of religious freedom and need to be changed accordingly.” 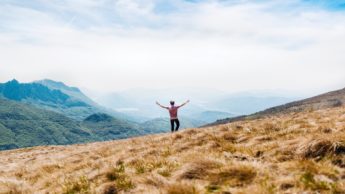 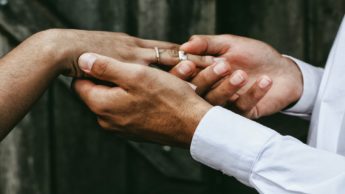 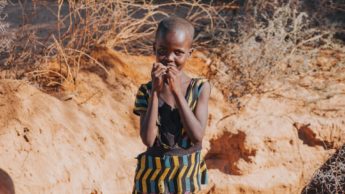 Looking into the Face of Hunger 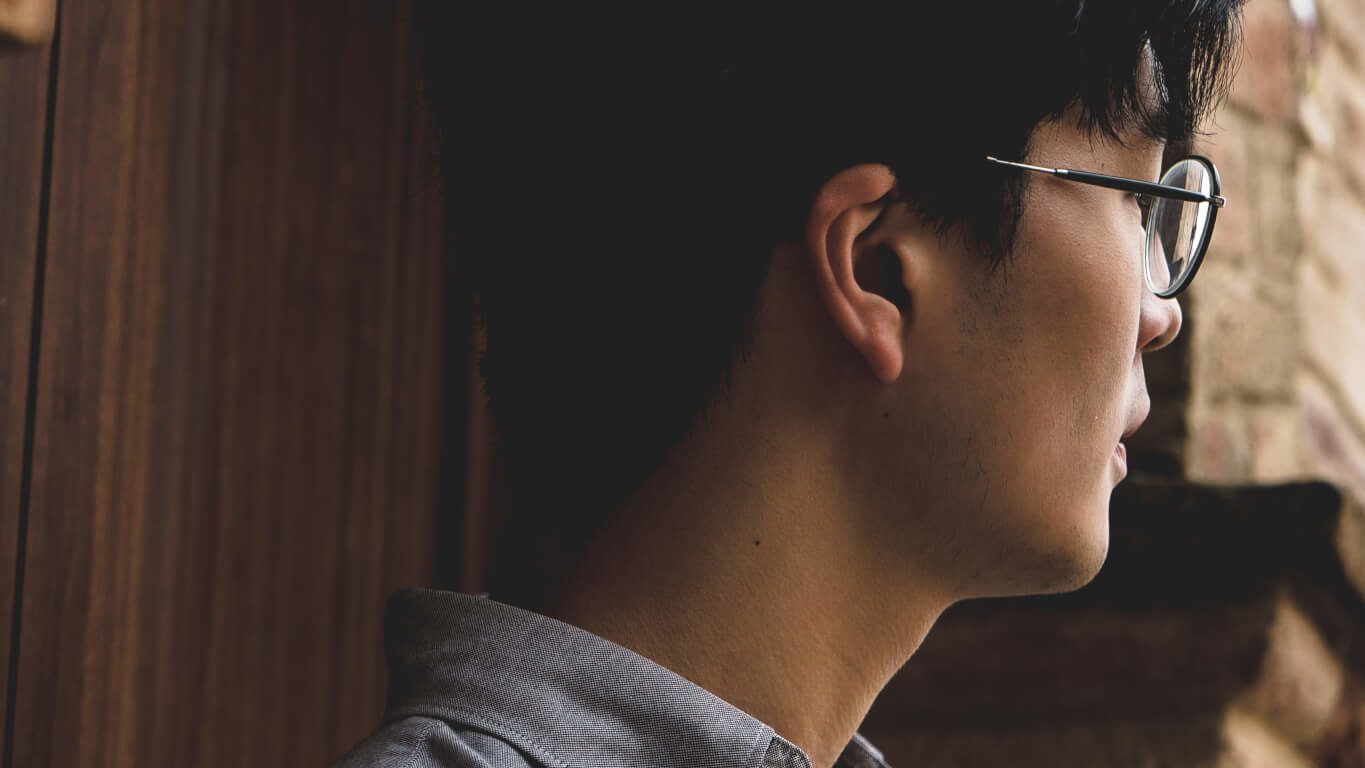