When it comes to what others believe, misunderstandings and myths abound. Mormonism is a faith tradition that may be one of the most misunderstood in American history. The confusion on what Mormons believe may be due to a number of factors.

First, is a simple lack of comprehension. Second, is a shortage of desire to do the hard work of research for knowledge. Lastly, a lack of academic training in religion among Latter-day Saint leaders. Therefore, making explanations of doctrine less precise, or, more nefariously, a desire to misrepresent the beliefs of Latter-day Saints. Whatever the reason, myths abound the doctrines of The Church of Jesus Christ of Latter-day Saints.

One of the most often heard, and repeated, myths about Latter-day Saints concerns their ongoing support of and belief in plural marriage. Early Mormon leaders were polygamists, including Joseph Smith and Brigham Young. However, beginning October 6, 1890, The Church of Jesus Christ of Latter-day Saints denounced plural marriage as an official practice. At the October 1890 General Conference held in Salt Lake City, President Wilford Woodruff asserted he had received a revelation from heaven to end the practice of plural marriage. The gathered congregation voted to make the ban authoritative. The purported revelation, known as The Manifesto, is now inscripturated as “Official Declaration 1” within the Doctrine & Covenants, one of the four accepted books of the Mormon canon.

2. Drinking Coffee is a Sin

Another oft heard and repeated myth regarding Latter-day Saints concerns caffeine. Doctrine & Covenants 89:9 reads, “And again, hot drinks are not for the body or belly.” This portion of Latter-day Saint scripture, known as “The Word of Wisdom”, bans faithful Latter-day Saints from the use of “hot drinks.” When asked for further explanation, early Latter-day Saint leadership interpreted the verse as specifically forbidding coffee and tea. Over time, lay members, led by a small number of members of LDS leadership, took this to mean they were to abstain from all caffeinated beverages. However, they did not explicitly forbid caffeine.

To be fair, Latter-day Saint leadership did not encourage the use of caffeinated beverages. However, they did not officially mention abstinence. The declaration against “hot drinks” eventually became, among some in LDS leadership, a declaration against caffeine. Hence, the likely foundation of the myth. In recent years, the LDS Church has clarified its stance on caffeine. Caffeine is not forbidden, but it should not be abused.

Lastly, there is a myth regarding Latter-Day Saints‘ overarching theological beliefs and whether those beliefs are Christian. Many, if not all, Latter-day Saints understand themselves to be Christians and are, in fact, self-professing Christians. They will surely make a differentiation between themselves and other groups within the larger Christian world. Although there are distinctions between Mormonism and other facets of the historic Christian church, Latter-day Saints see themselves as true, even “the“ true followers of Christ.

Historically, Mormonism did grow out of a Christian context, as it is a restorationist movement, which means Mormonism is meant to restore some aspect of Christianity that was purportedly lost. The question here involves more than history; it involves doctrine and, ultimately, eternal states.

A Brief History of the Mormon Church

Historically, the Christian church has believed in the Trinity. The Trinity consists of God, Jesus, and the Holy Spirit. Grace and faith in Jesus Christ save God’s people. Doctrinally, Mormonism does not accept a number of these core Christian beliefs, including the Trinity. Mormons could be considered henotheists, which means they believe in one God while accepting the possibility of other gods. Since Mormons do not believe in the same God or way of salvation, they are not Christians.

Mormonism is a false religion and Latter-day Saints are lost, so Christians ought to feel compassion and zeal to share the true Christ with them. Christians should never say these things in anger, hatred, or fear, but rather out of love, compassion, and a desire to see unbelievers come to a saving knowledge of Christ. 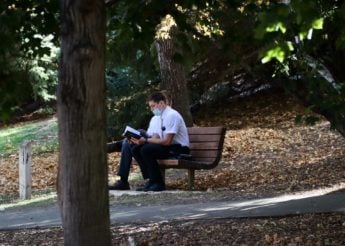 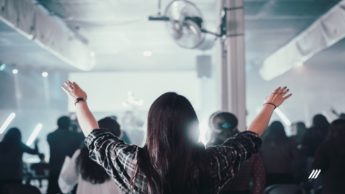 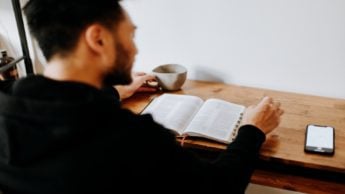 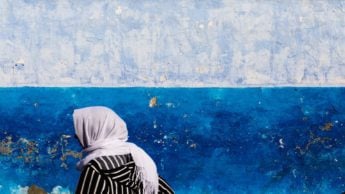