Almost exactly ten years ago, we formed Radical as a resource and event ministry to serve the church on mission.

But the time has come for a major shift.

Instead of merely producing resources and hosting events aimed at mobilizing Christians and churches on mission, we are rushing to the front lines of mission. Certainly, we are going to places where the gospel is least known and the suffering is most severe.

We are going to people who are physically impoverished, oppressed, starved, and enslaved on earth. Above all, they are spiritually unreached by the good news of how they can go to heaven.

Thus, we are coming alongside indigenous brothers and sisters in each of these countries who are making disciples and multiplying churches in ways that are biblically faithful and practically effective among the most difficult and dangerous people to reach.

And we’re inviting you to join this work with us. Because of serious security concerns, most indigenous workers in these places cannot publicize what they’re doing. As a result, most Christians and churches have no idea how they can involve themselves on the front lines.

That’s where URGENT comes in. Radical is connecting these workers with the prayers and resources of Christians around the world who want to make their lives count in the face of urgent need. In this way, you can come alongside laborers on the front lines who are “risking their lives for the name of Jesus” (Acts 15:26).

As we look toward the future of Radical, we hope that the resources we continue to provide and the events we continue to host will fan the flame for God’s global glory in your life, your family, and your church. But even more than that, our prayer is that working together as individuals, families, and churches, by God’s grace and for God’s glory, we might play a significant part in spreading the greatest news in the world on the front lines of the most urgent needs in the world.

Find out more about how you can be involved at the new radical.net. 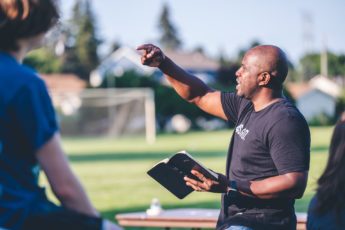 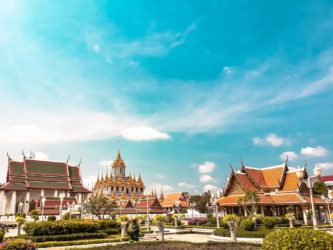 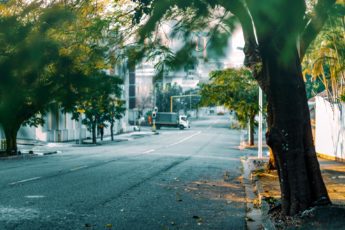