Riding a motorbike is a normal part of life in Vietnam. While many Vietnamese have cars or other four-wheeled vehicles, the overwhelming majority of people ride around Vietnam on motorbikes of all shapes, sizes, and colors.

Every single day, an estimated 10 million motorbikes travel the streets of Vietnam.

Since it is such a big part of Vietnamese life, we wanted to share a few pictures that illustrate the usefulness and versatility of the motorbike and the resourcefulness of its drivers.

This is a view of the parking area in front of a popular coffee shop. Bikes can be parked close together and take up less space than cars. It might be a bit tricky getting one’s bike out, but people seem to do it just fine. Bikes are often parked on sidewalks to allow more room for cars to get through smaller streets.

On streets in Vietnam, cars and motorbikes make use of extra space, often sharing lanes. At intersections, motorbike drivers creep their way up to the front of the line to get a jump start when the traffic signal turns green.

It is truly amazing how much people can carry on a motorbike. In this photo, a bike is loaded down with crates of glass bottles. People load bikes down with anything from rice to livestock to boxes, and more. Often times it is the only way they can carry their heavy loads.

These two photos show the uniformity among the chaos that characterizes traffic in large cities. Though it looks like bikes would run into cars or people or each other, the traffic seamlessly flows together. Though accidents do occur, cars and motorbikes seem to anticipate each other and adjust according to the way the traffic is flowing.

Sometimes a motorbike can serve as a good place to set up shop. Here a Vietnamese lady sells bread straight off of her bike to parkgoers in the middle of the city. Bikes can easily fit onto a sidewalk and become a versatile vehicle when needed.

A little rain doesn’t stop people from traveling by motorbike, though a downpour might cause them to wait a while. Whenever the rain starts, ponchos come out, and people continue on their way.

As we learn more about the peoples of Vietnam, their culture, and their way of life, take a moment to pray for them. Only 1.2 percent of the over 90 million peoples of Vietnam are Evangelical Christians. Pray that God will reveal himself to the Vietnamese people and that they would have faith in him. 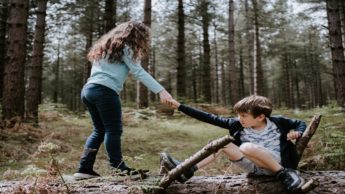 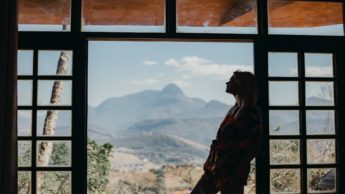 Do You Want to Go Overseas as a College Student? 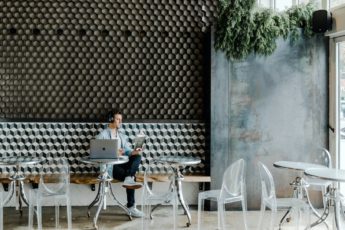 College Students, Commit to a Church 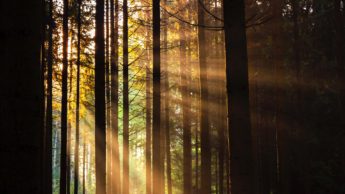