India is the prayer focus for Secret Church 16: A Global Gospel in a World of Religions. India is a vast country with diverse people and places. As we begin our focus on praying for India, here are a few quick facts you might not know.

Join us as we learn about and pray for the over 1 billion souls in India who need to know the saving grace of Christ. Stay tuned for more about India and how you can pray. 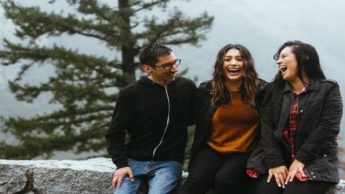